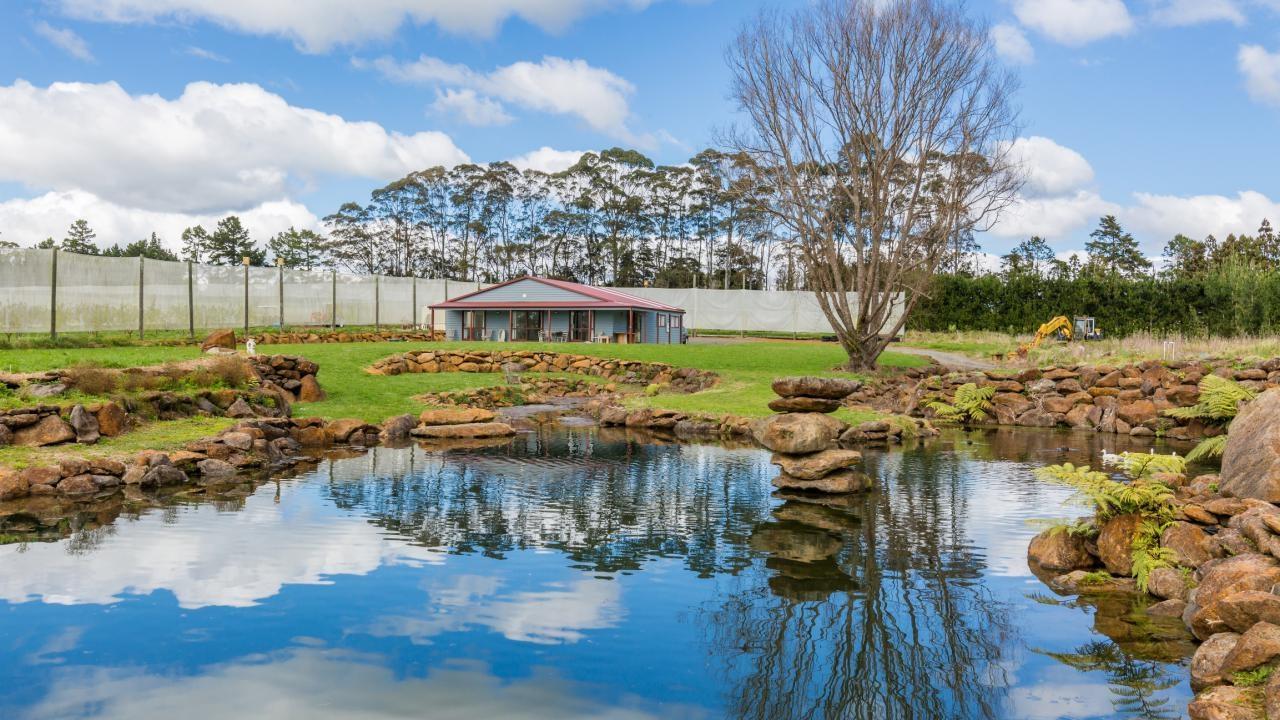 Situated on the fertile volcanic soils of Kerikeri is this 4.00ha (more or less) feijoa orchard that has been developed and meticulously managed by the current owner.

The established orchard of approximately 1,500 trees (500 Kaiteri, 500 Kakariki, 400 Anatoki and 100 Apollo) has been developed with a lot of thought; reliable irrigation via the Kerikeri Irrigation Scheme, perimeter shelter consisting of gums and pines, artificial internal shelter, excellent canopy and tree management, and careful varietal selection have led to consistent yield increases and premium prices being achieved over the last few seasons. The average turnover over the last two seasons has been $127,330 and the orchard still has room for growth!

With consumer demand for feijoa's increasing the humble feijoa fruit is now fast becoming a horticultural commodity, with both domestic and export markets showing continual signs of growth.

A new owner has the opportunity to take things to the next level by creating value - added products such as ice cream, chutneys, jams and juice which would provide another great source of revenue.

A spacious and comfortable two bedroom house overlooks the aesthetically appealing spring-fed water pond, landscaped with uniquely shaped volcanic rocks which adds to the intrinsic value of the property. The remaining small parcel of bare land could be used to further expand the orchard or be used to build a larger residence or packing shed if required.

A short 8km commute will bring you into Kerikeri township where you'll find all the major amenities of supermarkets, cafes, medical centres, shopping and schooling.

If a move is on the cards - this is the one that will take you into the future. 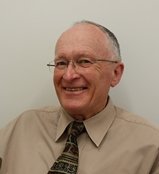 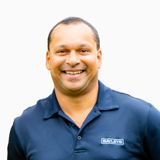