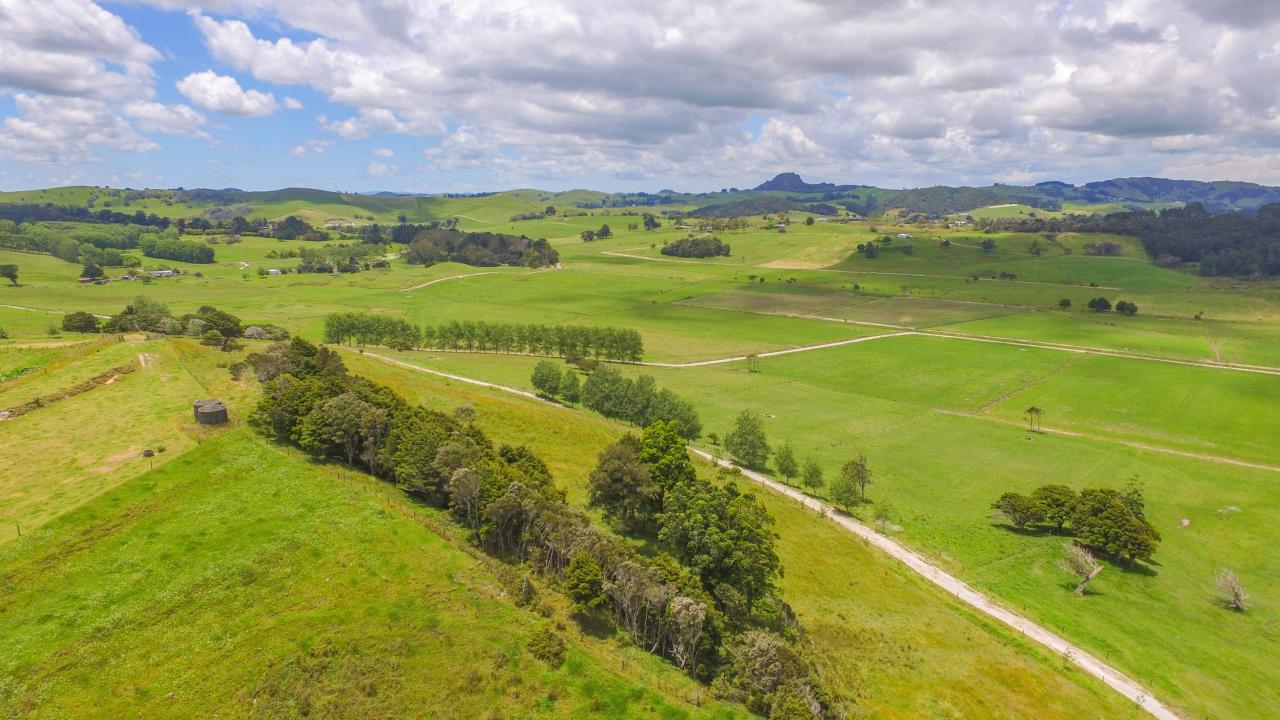 With over 28 years of focus on soil-health and nutrition which has resulted in excellent pasture production and livestock performance, it's therefore a pleasure to take to the market this 201.6 hectare dairy farm that has been developed so efficiently to maximise production.

Located only 11km south of Dargaville on the main State Highway in kumara and dairy country, this farm boasts flat fertile land, with approximately 78 hectares tile drained and 5% of the farm easy to rolling.

Currently milking 400 cows and producing a three year average of 191,058kgMS with calving in autumn and spring allowing for two herds and year round milking.

Water is sourced from a large dam and pumped to three reservoirs, then gravity fed to troughs over the farm.

The effluent system comprises of one large pond with weeping wall and irrigated by way of travelling irrigator over approximately 25 paddocks.

Don't hesitate as properties of this calibre are rare and seldom offered to the market. 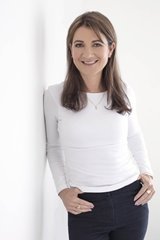