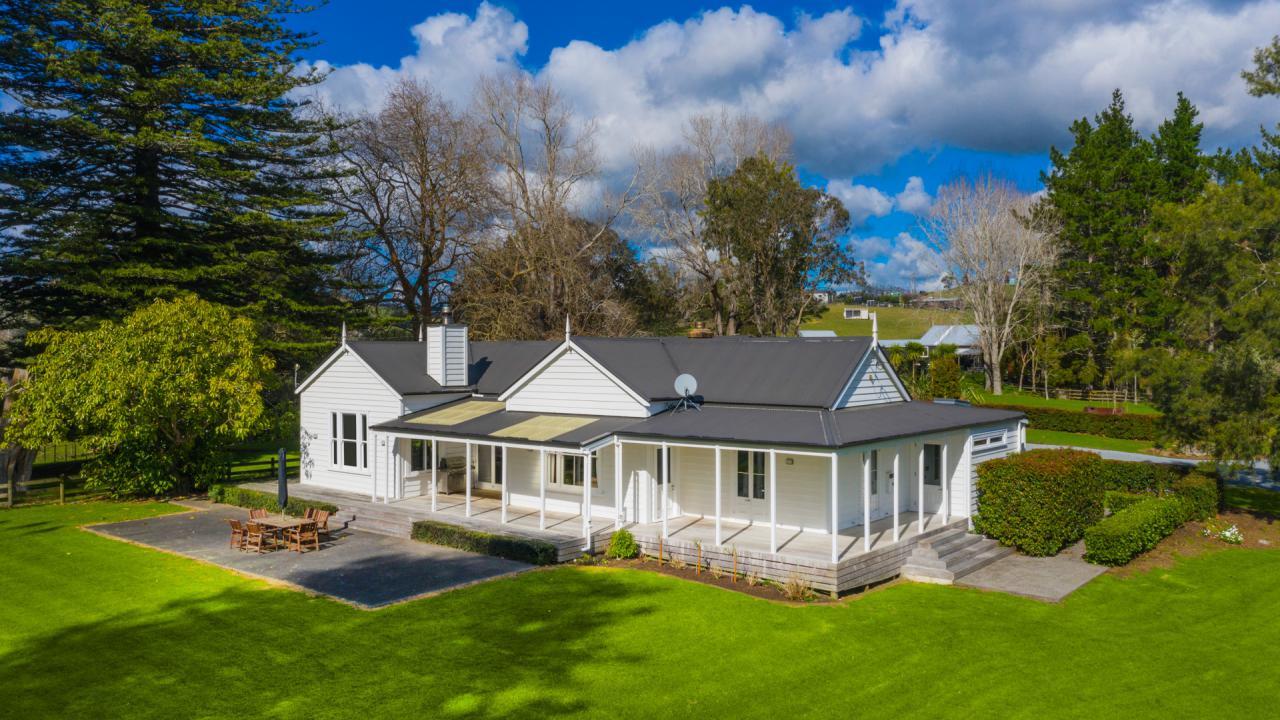 Tucked lovingly within a mature wooded area, this original colonial homestead still has the bones it was born with when it was first built here by two pioneering brothers some 160 years ago.

This gorgeous villa built on site around the 1860's, is situated on 23.79 ha (approximately 59 acres) of gentle rolling land and has been completely remodelled into its current lifestyle magazine looks.

Comprising of four bedrooms, two bathrooms, two lounges, and a designer kitchen any epicurean would envy. Whilst retaining the beautiful character of a pre-1900's villa, the interior has been totally renovated to a high modern standard with no expense spared.

Conveniences such as gas for hot water heating and cooking, plus under-floor heating in both bathrooms making living easy yet luxurious. Two open wood fires heat the formal lounge and family room, while a heat pump warms the expansive kitchen - with its marble bench tops and a walk-in butler's pantry making it an entertainer's dream.

The minor dwelling built just a few years ago also delivers the charm and warm character of a bygone era - with a Stanley wood burner stove in addition to a modern stove and hob. An extra storage area makes the dwelling appear larger and is attached to the garage and barn which has extra-large covered stock yards to cater for both sheep and cattle. For equestrians, the yards could easily be converted to accommodate horses.

The meandering driveway of nearly 500 metres takes you to a serene and private oasis, with views of the Kaipara Harbour where fishing is abundant. 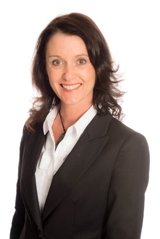