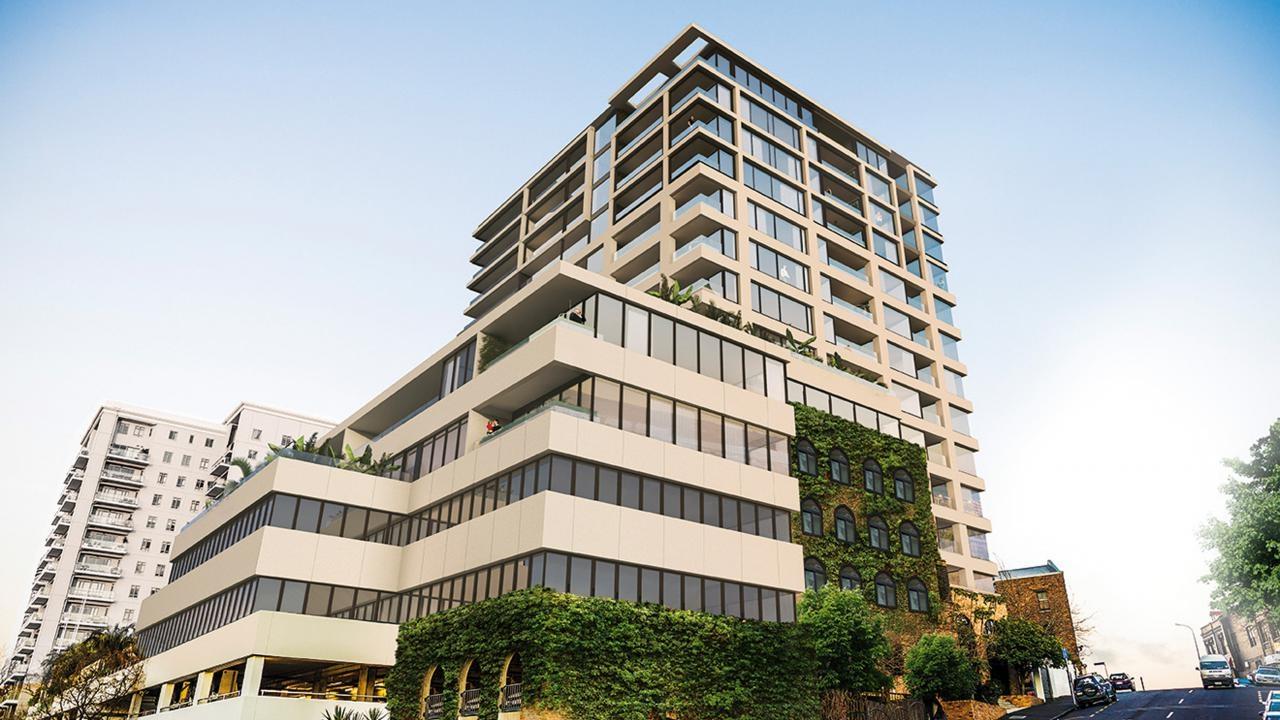 Located close to the best that Ponsonby Road has to offer; just a short stroll to some of Auckland's most sought after restaurants, cafes, bars, and boutique shopping.

The suburb of Freemans Bay is located near the original shoreline, a little over a kilometre to the southwest of the bay's current location. It is surrounded by the suburbs of St. Marys Bay to the northwest, Ponsonby to the west, Newton to the south, and by the city centre to its east.

According to the 2001 census, the Freemans Bay area unit had a usual resident population of 3,678. In recent years (2000-2003) the north-eastern part of Freemans Bay's original shoreline has been transformed into the Viaduct Basin, which served as a headquarters for the various yachting syndicates involved in the America's Cup campaigns of 2000 and 2003, and is now an upper-class (multi-story) residential area, which also includes some prestigious office blocks.

Close-by local State secondary schools are Auckland Girls Grammar School and St Mary's College, though the latter is outside the actual suburb's boundaries. 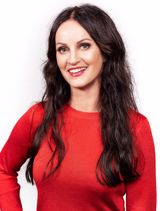 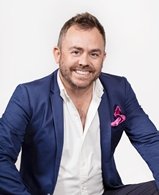