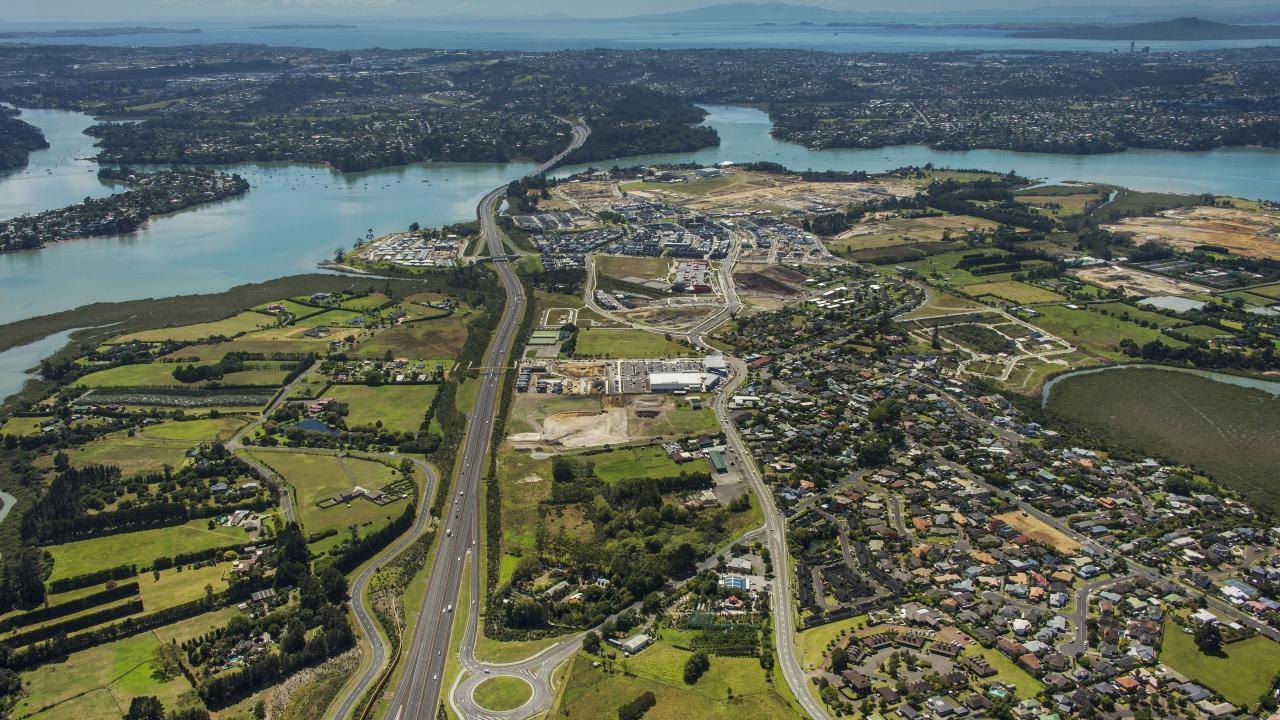 This superb 2.1872 hectare residential development forms part of the developing Hobsonville Village and has a recently approved Resource Consent for 130 Terraced Houses valid until 2025. The site is being subdivided into two separate development super blocks, each held in a separate Certificate of Title. The owner may consider selling both blocks individually. Each block will have full utility services to the road boundary and all roads will be formed. It is envisaged that initial development on the site could commence by the end of 2016.

Hobsonville Village will support the growing residential catchment at Hobsonville Point and the general North West. This North West corridor is one of Auckland's strongest growth areas and is subject to a $1 billion transformation. The location is benefitting from significant infrastructural upgrading and development including an ever improving motorway network, expanding public transport and increased public amenity, including schools. A new Countdown supermarket immediately adjacent to the property offers local convenience retail while further specialist shopping is available at the nearby Westgate Shopping Centre incorporating large format retail outlets and the recently opened NorthWest mall.

The opportunity to acquire fully consented development blocks such as these is rarely seen in this sought after area and should not be missed. 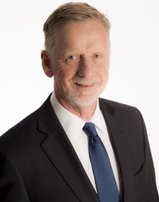 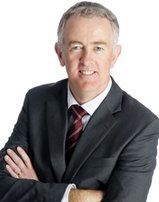