The International is a landmark piece of architecture that started life as one of the city's grandest hotels: The Grand was three stories of elegance and style that hosted the wealthy and famous until the 1960s. In the 1980s, consent was granted to build a 15-storey concrete office tower behind it.

Now, in a radical move, the building will be wrapped in a striking exoskeleton, which cantilevers off the building in a lattice of white steel and alloy, creating expansive conservatories for every apartment. The facade has been meticulously restored, and the lobby refurbished with natural stone and beautiful fixtures, as befitting its history as one of the city's grandest spaces.

This is your opportunity to secure a retail / hospitality space is what will be regarded as one of New Zealand's Premier apartment developments.

Currently a shell with amazing street presence and high stud that backs onto the lobby of the building , this space is ready to be transformed into something very special to service both the residence of the building and surrounding business's alike. With an anchor hospitality tenant placed behind and the newly refurbished Northern Club next door, this space is positioned to capitalist on it's great location. 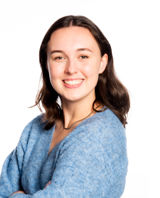 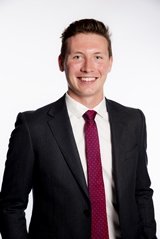