Situated on Highway 22, 1.5 kilometres west of the Southern Motorway Interchange at Drury, the traffic flow on this prime positioned piece of land could be beneficial for an astute purchaser looking to capitalize on the aspect of this location. Highway 22 feeds into the growing population and thriving towns of Pukekohe and Waiuku along with the other smaller rural communities surrounding these two rural towns. The NZTA report an annual traffic flow of approximately 25,000 vehicle movements per day and offers approximately 140 metres (more or less) of road frontage.

The small town of Drury is under 2 kilometres away and is the gateway to the new Drury South Crossing consisting of a 361 hectare master planned mixed-use precinct. Drury is undergoing substantial growth with extensive development currently underway, inclusive of subdivisions, the Drury South business park and another proposed Sylvia Park shopping centre along with other further additional infrastructure planned including new railway stations with park and ride facilities. The area is set to thrive in the coming years.

Location - approximately 30 minutes from Auckland Central, 22 minutes to Auckland Airport, 15 minutes to Manukau or Pukekohe, approximately 1 hour to Hamilton, and just over 2 hours to Tauranga. It's the perfect staging point that sits on the doorstep of 60% of the North Island's population.

Call your surveyor to see what options are potentially available.

Thank you for entering our Get finance pre-approved form. 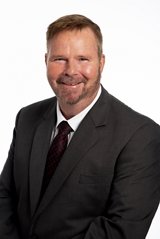 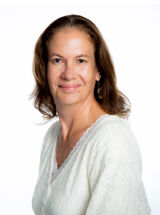