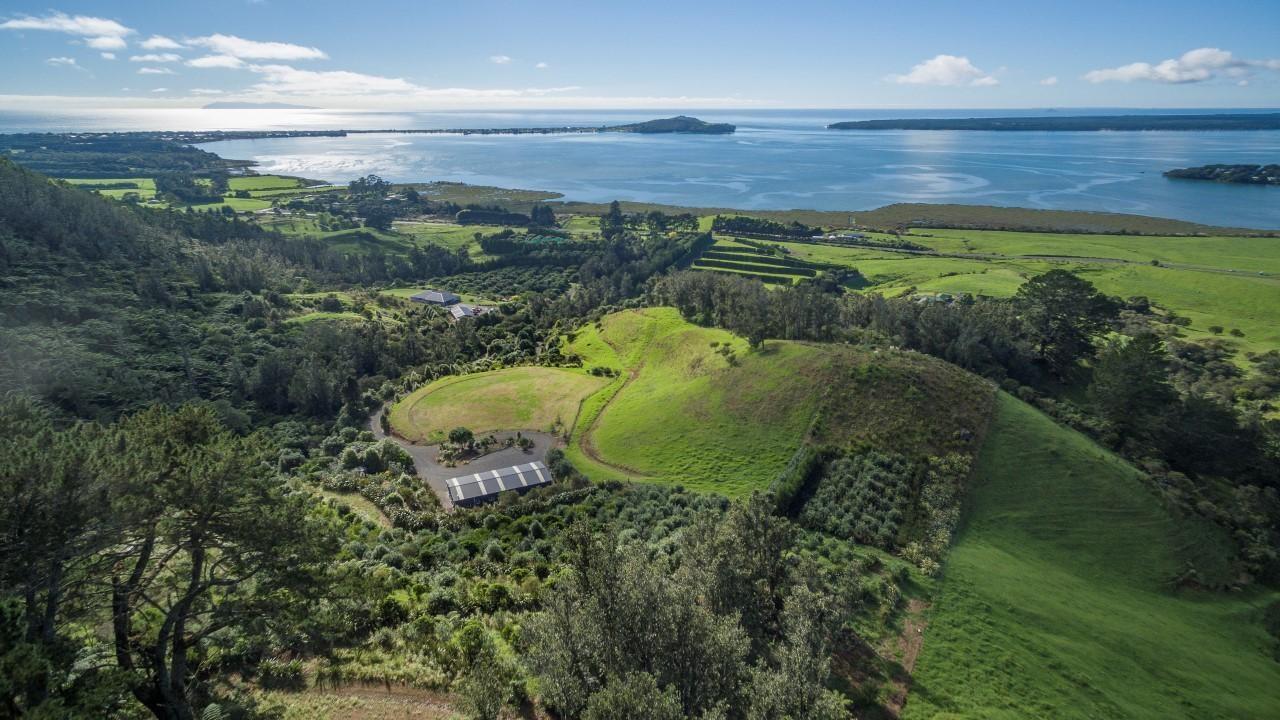 This property will be sold plus GST (if any).

Spectacular coastal views enhance a standout proposition for horticulture and home. The intensive groundwork done on this beautiful 11.5531 hectare property sets it up superbly for the next owner to do all the really interesting and productive stuff. The shelter which divides six blocks on the fertile lower gently sloping reaches was planted 15 years ago, planned to the millimetre to maximise rows of kiwifruit or avocado. The hedge lined gravel drive, formed ten years ago, is in perfect condition today. There is underground power from the road, a transformer opposite a near new shed at the top of the four hectares of plantable land anticipating its usefulness for prime horticultural support.

The drive that continues up the property is bordered by some of the 2,000 native trees, shrubs and flaxes which have been planted to enhance visual pleasure, stabilise the land, and encourage bird life, already prolific. The property was named Kotare Rise for its many kingfishers. Arrival at the house site near the top of the property is nothing short of breath taking. The stage has been set for living with a coastal panorama which encompasses the smoke of White island on a clear day and stretches from Mauau to Mayor Island taking in the Bowentown harbour entrance and across the peninsula to the ocean. Not only is the building platform fully formed, the geotech work complete, the banks planted, the power, water and sewage sorted but there are also house plans complete. While you build, you can live in high quality 50m2 accommodation at one end of the 180m2 five bay shed behind established gravel parking. The house site is protected from prevailing winds by the hillside above where tracks wind up among yet more native plantings for even more spectacular views. Among and beside stands of native bush (rewarewa, pohutukawa, puriri and a gully of manuka) there is enough grazing to support a few stock or a couple of horses. This owner has fattened heifers each year finishing them on the horticultural blocks which have also yielded two cuts of haylage annually. It would be hard to overstate the commitment to, investment in and quality of the infrastructure which has prepared this property to realise its full potential as a paradise to live on with a productive orchard income. Located just north of Katikati on SH2 Auckland, Hamilton and of course Tauranga are all within easy reach. 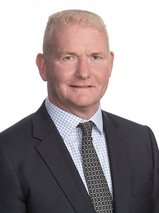