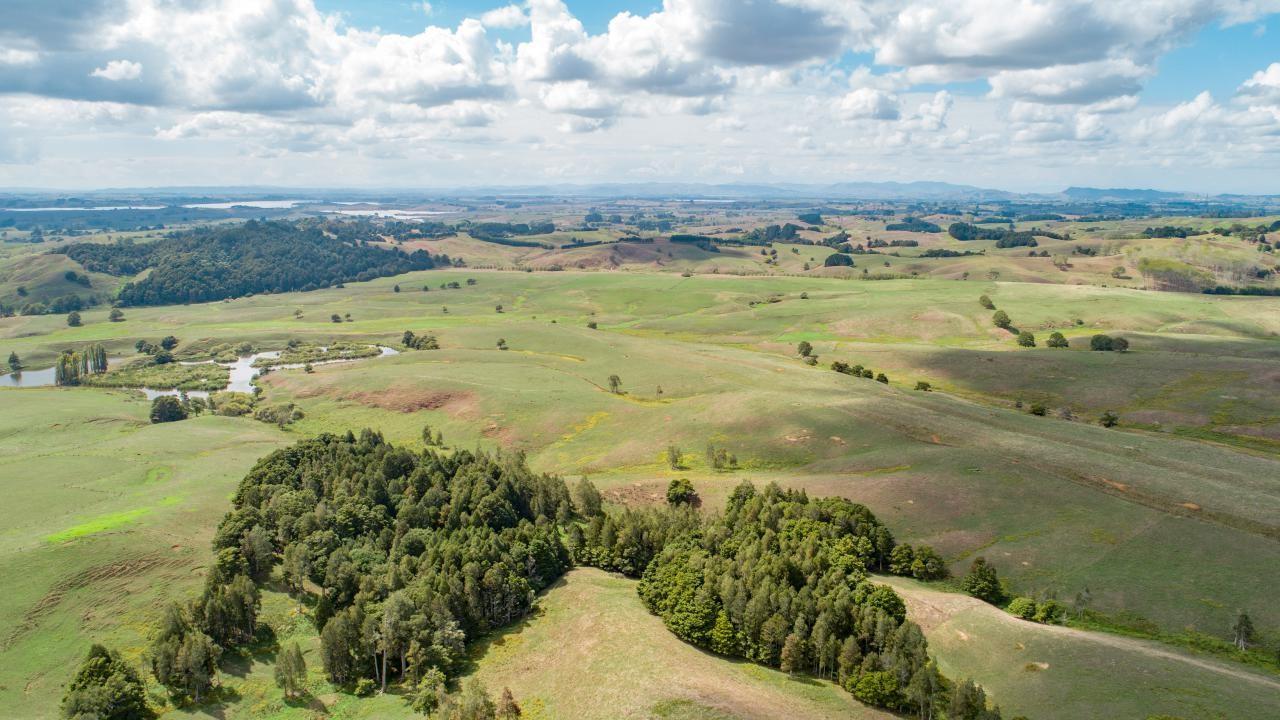 One of the Waikato's landmark rural finishing properties - the 1145 hectare Puketotara Station - offers a new owner a wealth of future farming options.

Located near Huntly, between the two small settlements of Ruawaro and Tikotiko, the property has a proud history being named by Maori in honour of its first European owner Ted Bain who bought the land from the Crown to run as a sheep station. He was held in high regard by the local Maori, being a fluent speaker of their language, and they gave him the name 'Totara' meaning standing tall or a symbol of strength. In turn, they called his farm Puketotara - 'Puke' meaning hill.

Four generations of the Bain family ran the station before it was sold in 1968 to Douglas Bremner of Bremworth Carpets. Drysdale sheep were then farmed at Puketotara specifically to produce wool suitable for carpet making. The carpet in the main homestead's lounge has stood the test of time, being produced specially for Douglas Bremner with extra heavy wool density.

The Bremner family sold the farm to the New Zealand Rural Property Trust (NZRPT) in 1989. NZRPT leased Puketotara to the Anderson family for the next 19 years and have farmed the property themselves for the last 11 years. There have been ongoing improvements to increase the station's carrying capacity, production and profitability. This has included extensive upgrades and extensions to most of the farm services such as the water system, tracks, races, buildings, and stockyards as well as major sub divisional fencing and pasture renewal.

Puketotara is widely recognised as one of the Waikato's top finishing properties. With its quality of infrastructure and good balance of contour, the property has continually turned out well finished heavy cattle and prime lambs as well as good arable crops. The station has an effective farm area of approximately 970 hectares most of which is in good healthy rye grass and white clover pasture.

Pasture renovation via a cropping regime and extensive drainage on the peat flats has seen a major lift in effective farmable land and feed quality. Nearly two thirds of the farming area consists of flat to gently undulating land with the balance medium hill country up to 120 metres above sea level. A feature of the property is over 80 hectares of attractive indigenous totara bush in small pockets or in larger areas on some steeper parts.

The property is capable of wintering in excess of 12,000 stock units under good management. The predominant livestock policy has been to trade bulls, buying in the autumn with a target slaughter weight of 330kgs the following December and fatten up to nearly 8,000 lambs/hoggets. Over the years onions, squash and maize for grain and silage have all been successfully grown at Puketotara.

The property has approximately 171 well-fenced paddocks, and this intensive subdivision, supported by high quality access tracks, means the farming land is well utilised and the pastures efficiently grazed. The water system was specifically designed for Puketotara and the stream running through the centre of the property can provide up to 90 cubic metres a day at peak demand.

Puketotara Station comes with a full range of farm buildings and facilities including a 462sqm 5-stand woolshed with a covered yard with 900 night pen capacity, a 355sqm implement shed with office and ablution block and two sets of stock yards. There are four residential dwellings, with the main homestead a large 5-bedroom family residence set in well-established gardens with a swimming pool. Three other houses are all in good order.

The property is approximately 47 kilometres north-west of Hamilton in an area that is becoming increasingly popular because of its proximity to Auckland, around an hour's drive, and its location within the growing Waikato region. 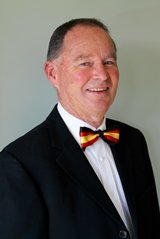