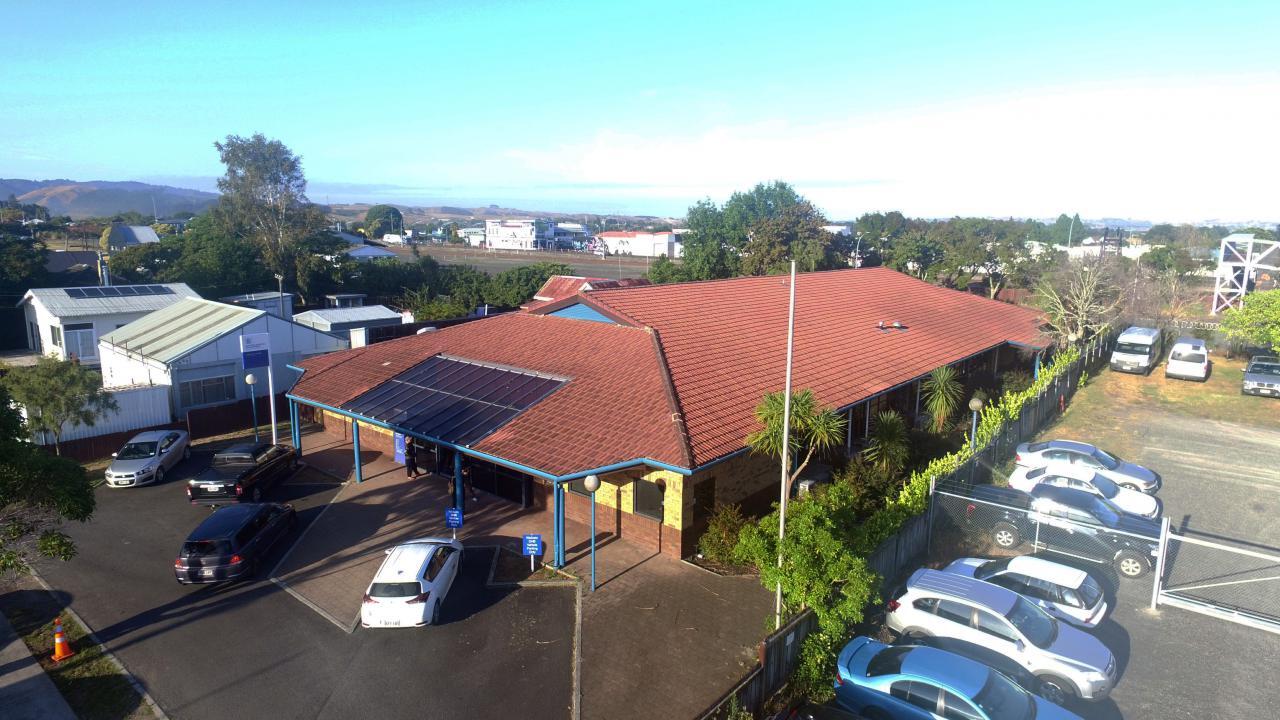 The single-storey premises on a freehold site in the town's central business district is fully leased to crown entities the Ministry of Social Development and Waikato District Health Board. The property generates annual rental income of $77,000 plus GST per annum.

The Ministry of Social Development leases approximately 310sqm of the buildingfor offices and a public-facing service centre, paying total annual rent of $35,000 plus GST per annum. The Ministries current lease runs through to 2024, with three further three-year rights of renewal.

The William Street property is now being marketed for sale by Bayleys Hamilton. Salespeople Alex ten Hove and Mike Swanson said the site had a total lettable floor area, including a common area used by both tenants, of approximately 890sqm on some 1,844sqm of freehold land incorporating six car parks.

Mr ten Hove said the building was a relatively modern office complex - constructed in the 1980s from brick with tile roofing. The premises had nearly 30 metres of frontage onto William Street - a major north-south route through Huntly town centre.

The building has an Initial Evaluation Procedure rating of 107 percent of new building standard. This A-grade seismic rating, along with the high overall quality of the construction and internal fit-out, are key features of these premises which are also sup 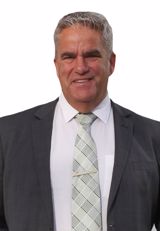 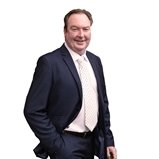