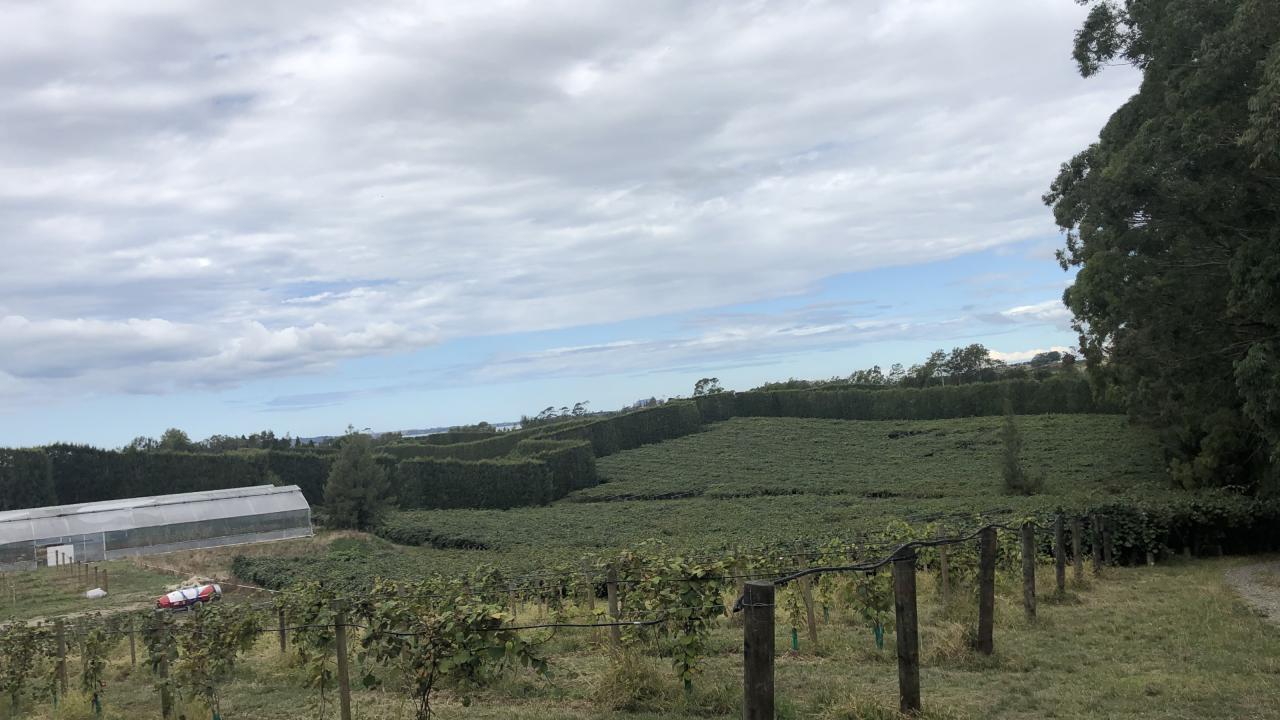 I am delighted to bring this 7.6 ha (in two titles) kiwifruit and lifestyle property to the market. Set out on park like surrounds boasting approximately 4.0 can/ha of hayward kiwifruit of which 3.56 can/ha of mature producing vines. There is also 0.5 can/ha of planted Bruno rootstock, adding more value in years to come. Historically the orchard has produced over 10,000 trays per can/ha, however these past few years have seen the vendors invest in drainage, replacement plants, increase nutrient levels and turn over the soil base to set it up more consistently for the future. Given its proximity to the coast it has attracted kiwistart premiums. There is irrigation to approximately half of the orchard and it has had no previous frost issues. There is a large utility shed with a toilet and a 1500sqm greenhouse that has automated ventilation and irrigation which can be utilised for flowers, passionfruit or anything else of interest.

Sprawling grounds flow out from the large patio with a beautiful outlook including glimpses of sea and Mount Maunganui, give this property a lovely feel. It has hosted weddings and other events, making it an entertainer's delight. Constructed of solid brick with aluminium joinery, a spacious two storey home that offers four bedrooms, three bathrooms and a study. There is a private guest wing that includes a large bedroom, large lounge with kitchenette and a good-sized bathroom. In the main part of the house the kitchen has been renovated with modern bench tops, an extensive soft closing drawer system, appliances and finishing's including a large island bench, enhancing this area. A fresh lick of paint and carpet has been applied in the past couple of years in parts of the home.

The Vendors are motivated to move on, so please bring all reasonable offers 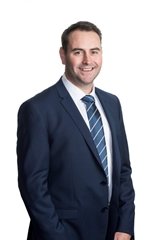