For Sale by Deadline Private Treaty Thursday, 28 November (unless sold prior)

This receivership offering comprises five adjoining sites situated within one of the South Waikato's largest industrial zoned precincts at Kinleith, some eight kilometres south of Tokoroa township. The sites are positioned opposite the Kinleith rail siding/branch line and are within close proximity to the major Oji Fibre Solutions flagship pulp and paper mill operations.

The two southern sites were originally developed circa 1970's with an older low stud workshop and office/amenities area. This was later extended circa 2002 with the addition of a high stud workshop that includes a gantry crane and wash pad area at the rear. The three northern sites have since been developed with a bio-energy facility that produces torrefied wood fuel. Improvements include some metal yard surfacing and security fencing to the north, east and southern boundaries.

The sale includes land, buildings and improvements as a total package which are being sold on an as is where is basis with no warranties provided. Maybe the best industrial bargain left on offer in 2019! 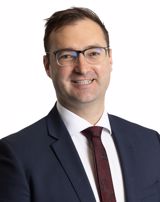 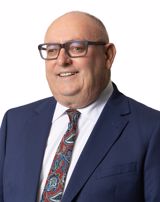 For Sale by Deadline Private Treaty Thursday, 28 November (unless sold prior)