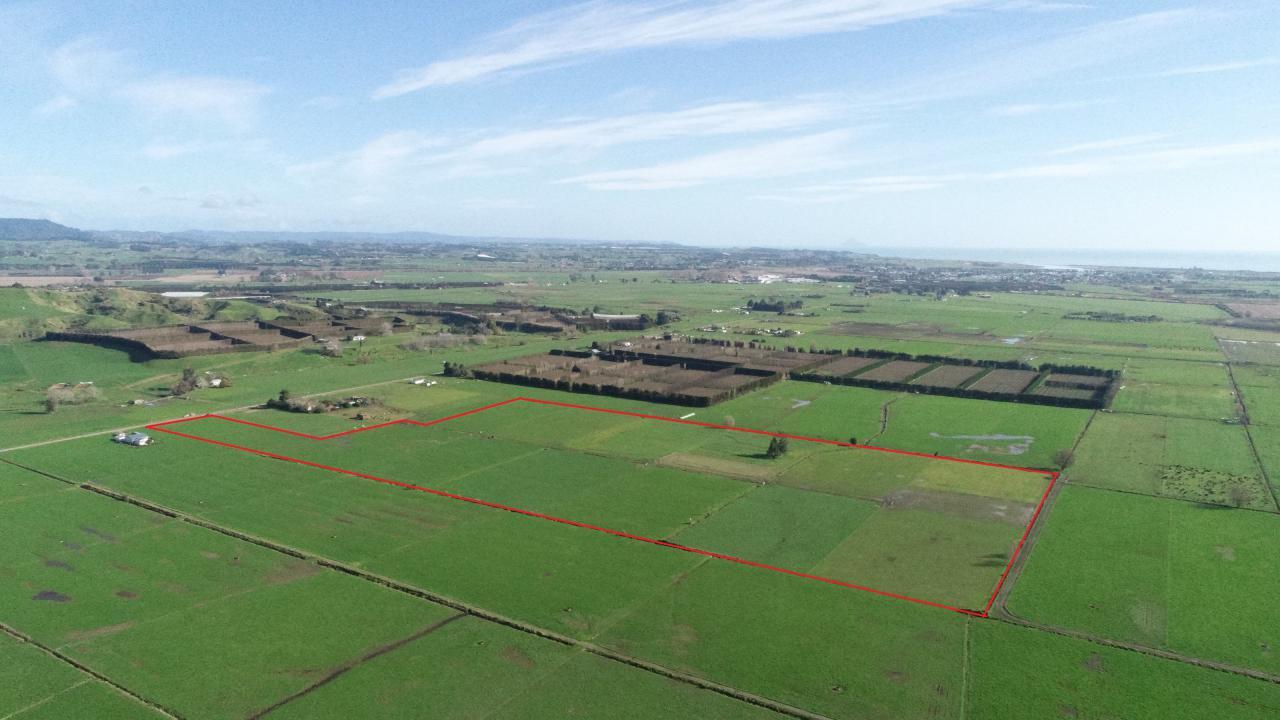 This 15.9050 hectare property has a mostly flat contour with a slight fall to the east. It's well fenced into 11 paddocks, good drainage runs down the boundary and alongside the central race system. Used as dairy support and growing maize silage for many years, resulting in high quality pasture and fertile soils. Power and water are currently supplied from a neighbouring four-hectare lease which may be available if required. (no agreement is in place for this). Town water passes the boundary.

Whether it is grazing, cropping or a different land use, this property is well developed in an increasingly sought-after area. Owner has purchased another property and requires this to be sold. Call to view today. 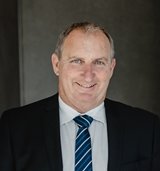