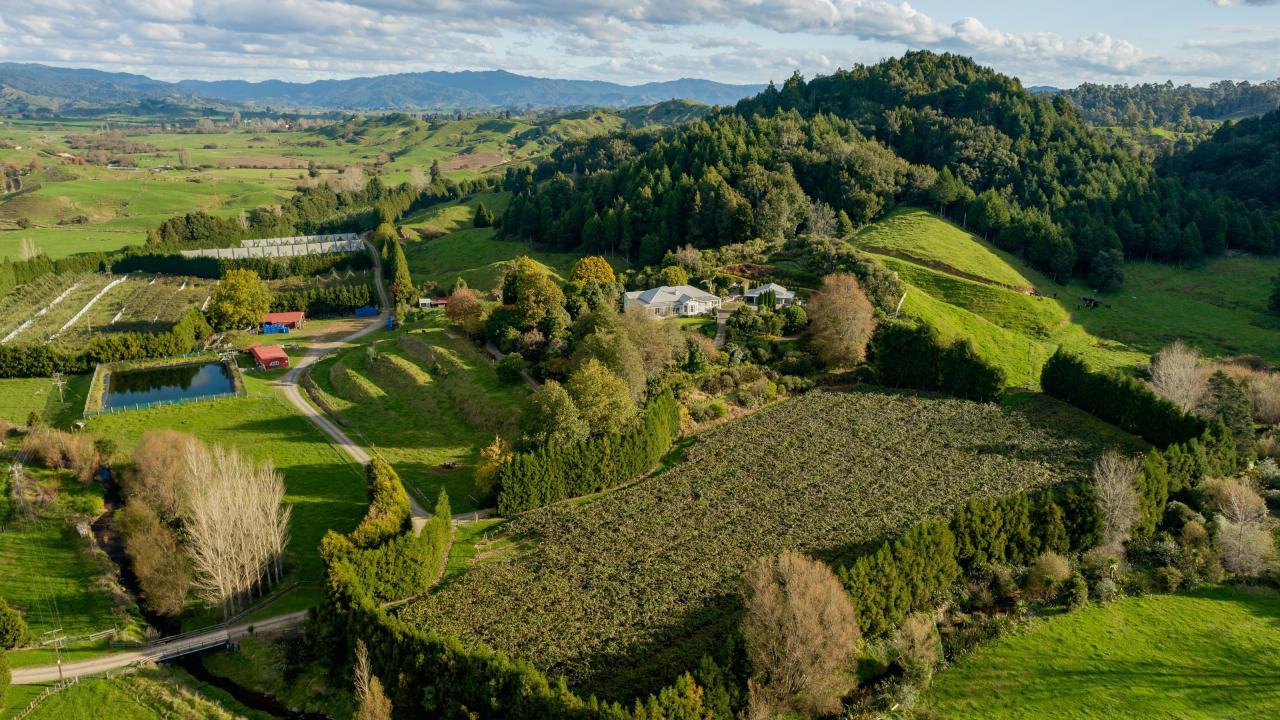 Kiwifruit horticulture continues to make headlines with record breaking figures; both for crop returns and orchard sales. As investors look further afield than the traditional Western Bay of Plenty, Eastern Bay of Plenty captures increasing attention. This property stands alone, however - not simply as a profitable kiwifruit orchard with sideline grazing. Its appeal is way more far reaching - steeped in history, lifestyle, sentiment and charismatic allure. Nestled in the foothills of Nukuhou, on SH2 between Opotiki and Whakatane, Fairview Orchard bears a distinctive history dating back to 1890 - starting life with several thousand acres as a stock station on raw land. In 1990, the current owners bought the property, downsized, re-purposed the land and restored the homestead to its current status. Fairview now covers around 58ha flats planted in a combined 7.50can/ha of Hayward and G3 kiwifruit, frost protection and water consent in place - fully managed and with the ability to keep it that way. There're 13 paddocks grazing beef cattle, together with 6ha of Lusitanica millable trees. The balance is native bush - a backdrop of some 25ha, streams fenced and covenanted for perpetuity. Nestled amid all this - the homestead stands majestic in restored grandeur. Sympathetically renovated with attention to historic detail, the home features modern comfort and designer finish in the kitchen and bathrooms - well insulated and underfloor heating in all tiled areas. Extended, with two spacious living areas, four bedrooms, two bathrooms, separate shower and toilet, the home received due reward when named winner of the 2012 New Zealand Institute of Architects (NZIA) residential award for Bay of Plenty/Waikato. The time has come to pass this heritage on to another family with the same love and appreciation of the land and Fairview's next chapter. It's an outstanding property, offering an exceptional opportunity for a lifestyle like no other - in an area under the radar, and primed for future exposure and high end return. 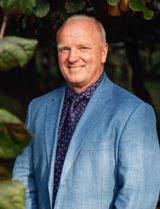