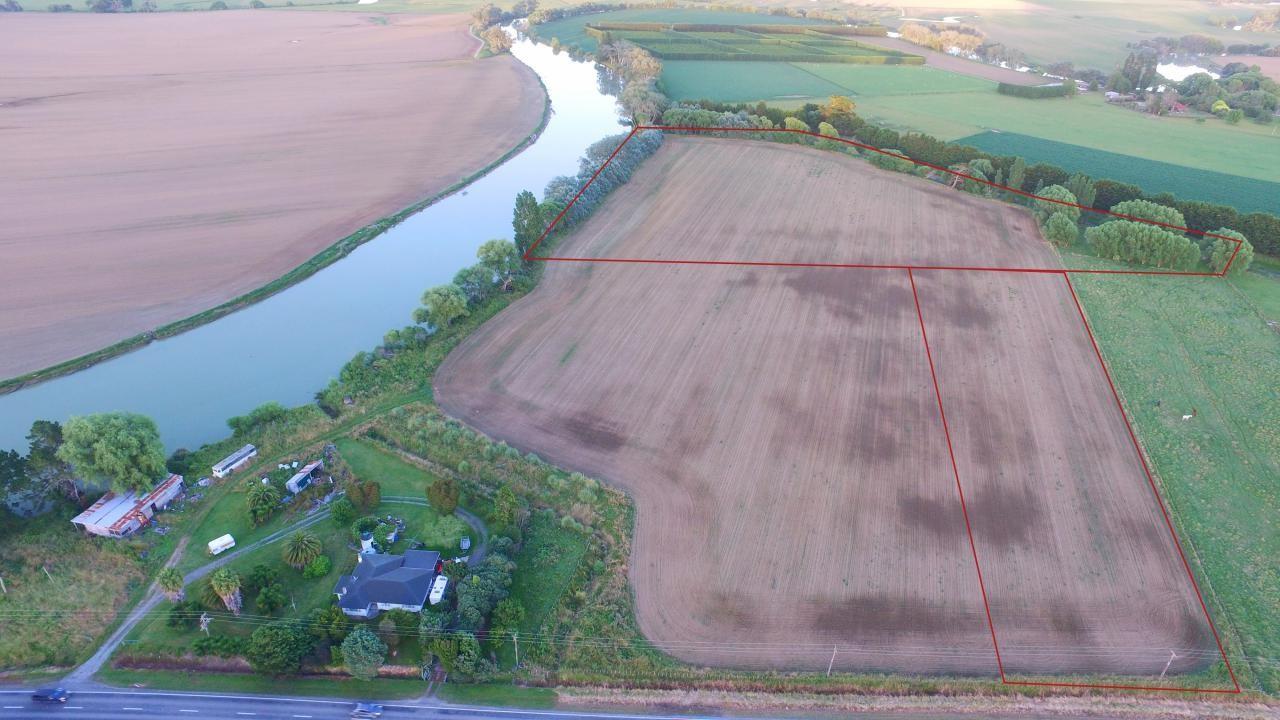 Just a couple of minutes North of Tolaga Bay Township and bordered by the Uawa River.

These blocks have been cropped for both sweetcorn and peas as Tolaga is well known as being early country.

Prior to the March 2019 settlement, the vendor warrants to mark boundary points and fence (excluding the river boundary) 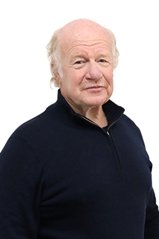