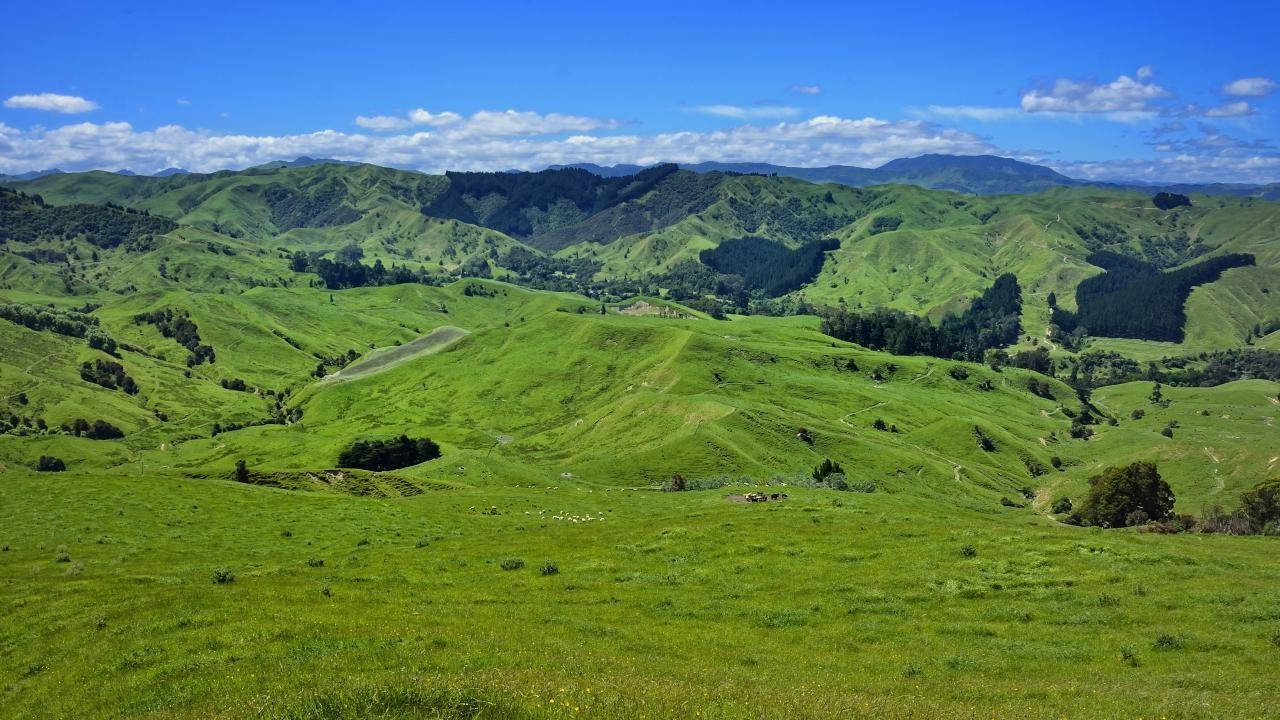 Held in the same family since 1892, Parihohonu has long been regarded as the emerald of Otoko - one of the Gisborne region's premium farming districts. 748.5 hectares in size, Parihohonu is nestled in a very sheltered, mostly northerly aspect basin with its own micro-climate.

Fenced into 47 paddocks, the farm has excellent natural water from creeks and springs, some of which are reticulated to troughs in many paddocks. The station has a very appealing balance of contour with significant portions of tractor country, which have been cultivated and resown in superior pasture species or are planted in feed crops.

Parihohonu has three homes; the main homestead has four bedrooms and is set in manicured grounds and gardens featuring magnificent specimen trees. There is a second three bedroom manager's home and another older three bedroom home. Other improvements include a two bin 280 tonne capacity airstrip with the capability of servicing numerous farms in the area, and a half share in a substantial 6 stand woolshed and 3,000 SU covered yard complex, one house, and two cottages.

Regional Hill Country Farmer of the Year Award winner in 2012, Parihohonu has delivered lambing percentages and livestock performances considerably and consistently above the district average. 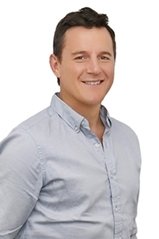