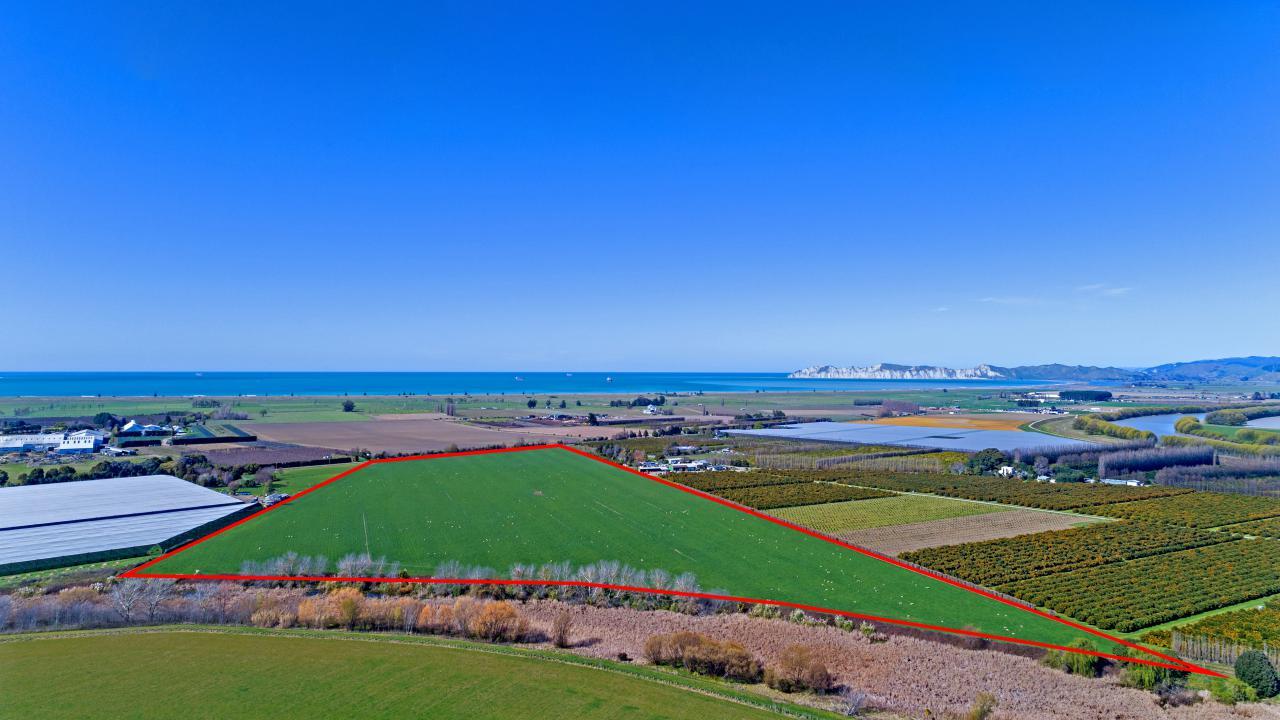 Located in the warm, fertile Matawhero region of the Gisborne flats is this 24.7364 greenfield opportunity. The fantastic location, size, shape, and contour of this block make it a premium property. Consisting of the region's most sought-after soil types, close to the Waipaoa River and in an area of the Gisborne flats that could only be described as the 'Golden Mile' of horticulture, this bareland block is only 8 km from the city center. This land holding is ready to be developed and ready to be sold.

This block is in the horticultural triangle of the Gisborne flats, known for its early crops, above average yields, and afternoon sea-breezes. Fertility comes from predominantly silt loam soils, which are rich in nutrients and have fed the seasonal crops for many years. Large swaths of nearby land are planted in permanent crops, including kiwifruit, apples, citrus, avocado, and grapes.

Gisborne's warm summers, high sunshine hours, mild winters and average rainfall, bring everything together to create a regional growing district worthy of its title 'The fruit bowl of New Zealand'. With good access off Willows Road, tidy fencing and a maximum length of just under 1km long (approximately 975m) this piece of land runs right back to the Matawhero wetlands.

This is a massive opportunity to own and develop a premium slice of the Gisborne flats, so don't delay, make time to view today. 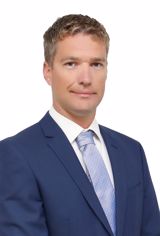