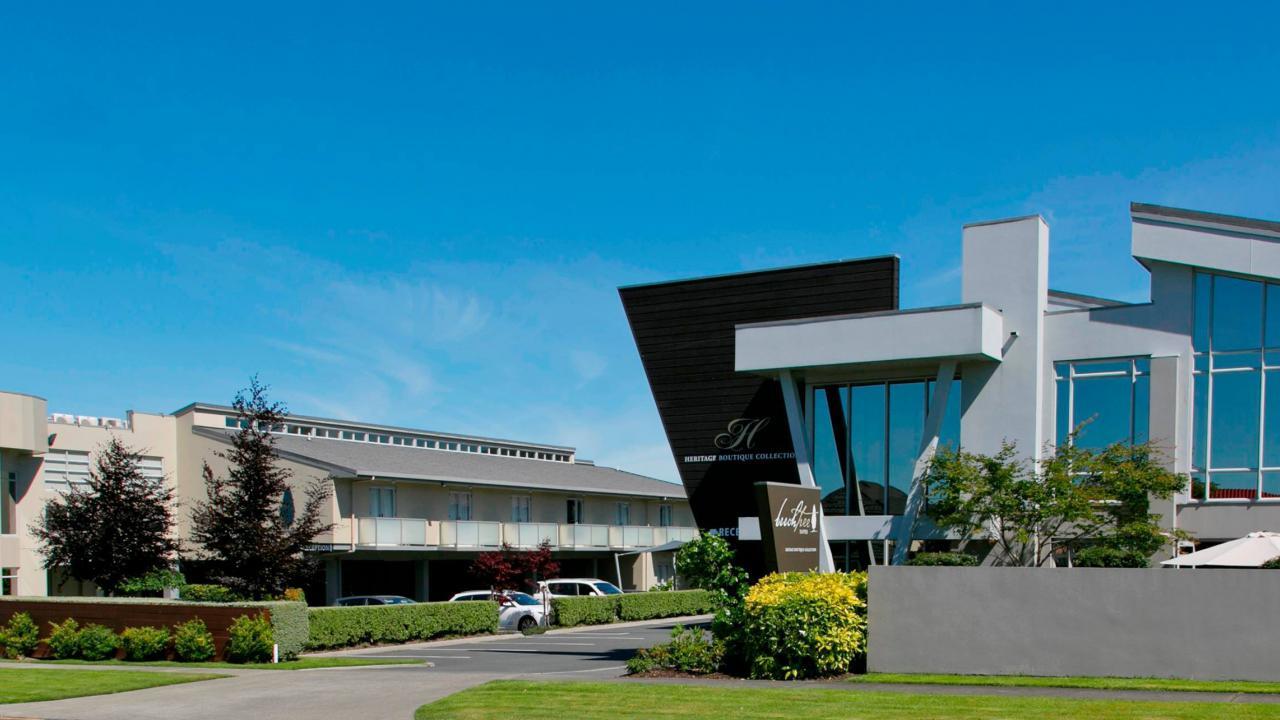 Beechtree is located approximately 800 metres from Ruapehu Street and almost half of that to Lake Terrace.

Beechtree Motel has been trading as a single entity since it was built however, depending on your ownership strategy, the property can easily be separated as both buildings are on their own title and have all of the amenities that you would expect in a single motel including garaging.

The 39 rooms are well appointed over various configurations giving good flexibility and providing economies of scale.

On offer is the Freehold Going Concern of Lots 1 & 2 Deposited Plan 352755 on Certificate of Titles 219976 & 219977 with a combined land area of 3,888sqm more or less. Whilst the current owners operate the business under management, the owners do have a commercial arrangement in place whereby the business pays rent for the use of the two properties. Both leases have two yearly rent reviews and provide for a maintenance fund equal to 5% of the annual rental, the leases expire simultaneously on January 1st 2026.

Very rarely do we have the opportunity to offer a property of this scale with so many options.

Taupo continues to enjoy the benefit of almost 1.9 million people being less than 3.5 hours' drive away and as a result of that the financial performance of Taupo accommodation is best described as very healthy. 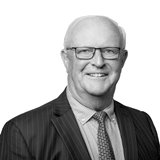 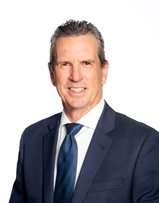