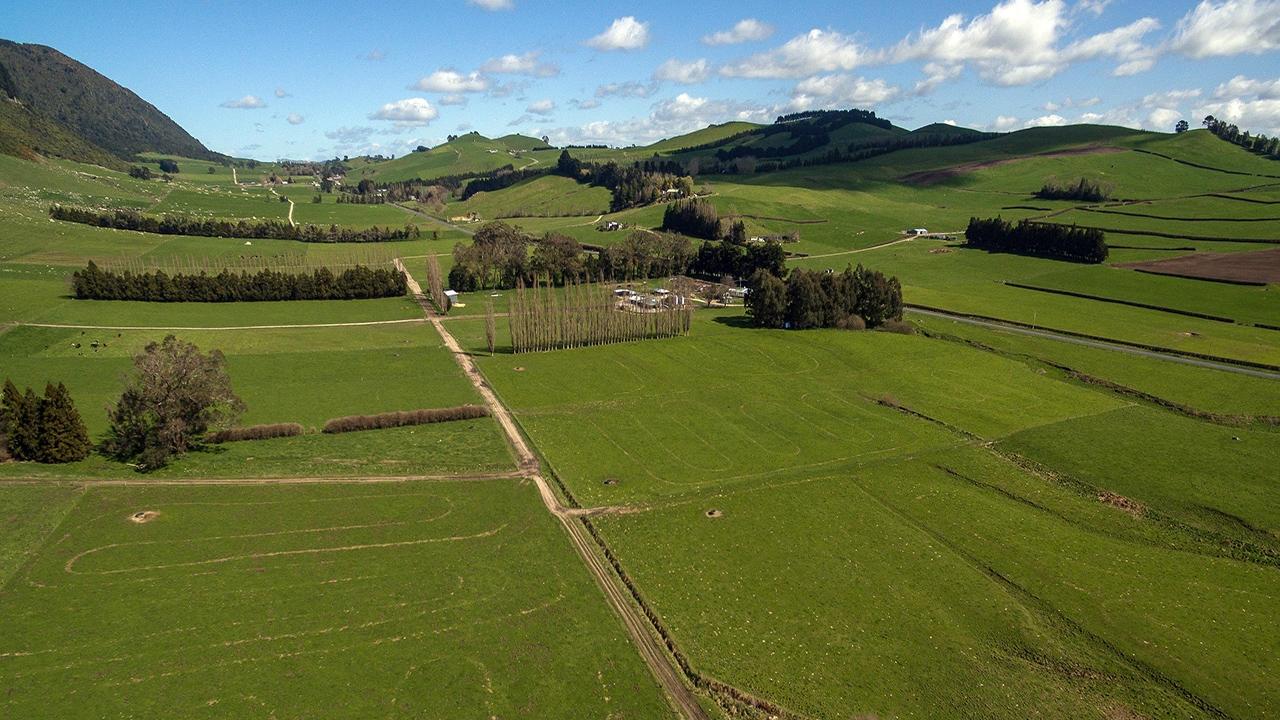 This property will be sold plus GST (if any). A superb opportunity to secure one of the districts superior dairy farms. Situated south of Rotorua in the Waikite Valley you will find 'Waipouri Farms', a 143 hectare farm of flat to rolling contour nestled against the picturesque Paeroa Ranges.

On two titles there is a full range of buildings including three homes offering excellent living options for owners and staff. A good range of support buildings include the 36 ASHB cow shed, a six and a two bay implement shed along with two storage bins complete with sliding roofs.

Water is reticulated from a bore (on each title) and pumped to tanks then gravity fed to troughs with in-line dispensers. The contour of the farm is best described as flat to rolling with some sidling's.

Stock movements are made easy with a good race system to 65 paddocks with the two separate titles linked via an underpass. Maintenance of the races is made easy with your own rhyolite quarry providing plenty of material.

The soils are described as fertile sandy silt soils providing strong pastures supporting 390 cows milked this last season for 177,602kg/MS*. A three year average of 161,055kg/MS* has been given upside with the addition of an in-shed feed system twelve months ago offering year round feed options.

2 to 5 hectares* of summer crop have been grown along with grass silage brought from the owner's nearby run-off. PKE has been fed as required.

Flat to rolling with some sidling's

Located in the central plateau of Bay of Plenty New Zealand, Waikite Valley is nestled a short 35 minute drive south of Rotorua with Taupo 65km away. Surrounded by several beautiful lakes, thermal waters and hot springs not to mention the famous Waikite Valley Hot Pools.

The Paeroa Ranges dominate the landscape and are a breathtaking sight on a clear day. Fishing, hunting, mountain biking tracks are just some of the many activities on your doorstep.

Well sought after Waikite Valley School is a five minute drive from the farm gate. Reporoa College is accessed by bus at the end of the road.

Reporoa is 25km away and has a FarmSource (RD1) store, two vet clubs, milking machine servicing and well regarded RepTec engineers servicing the dairy industry. There are a number of rural contractors servicing the area.

The farm is located a short drive down Te Kopia Road. 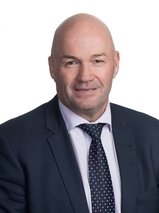 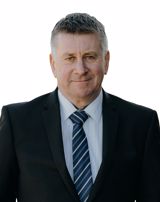