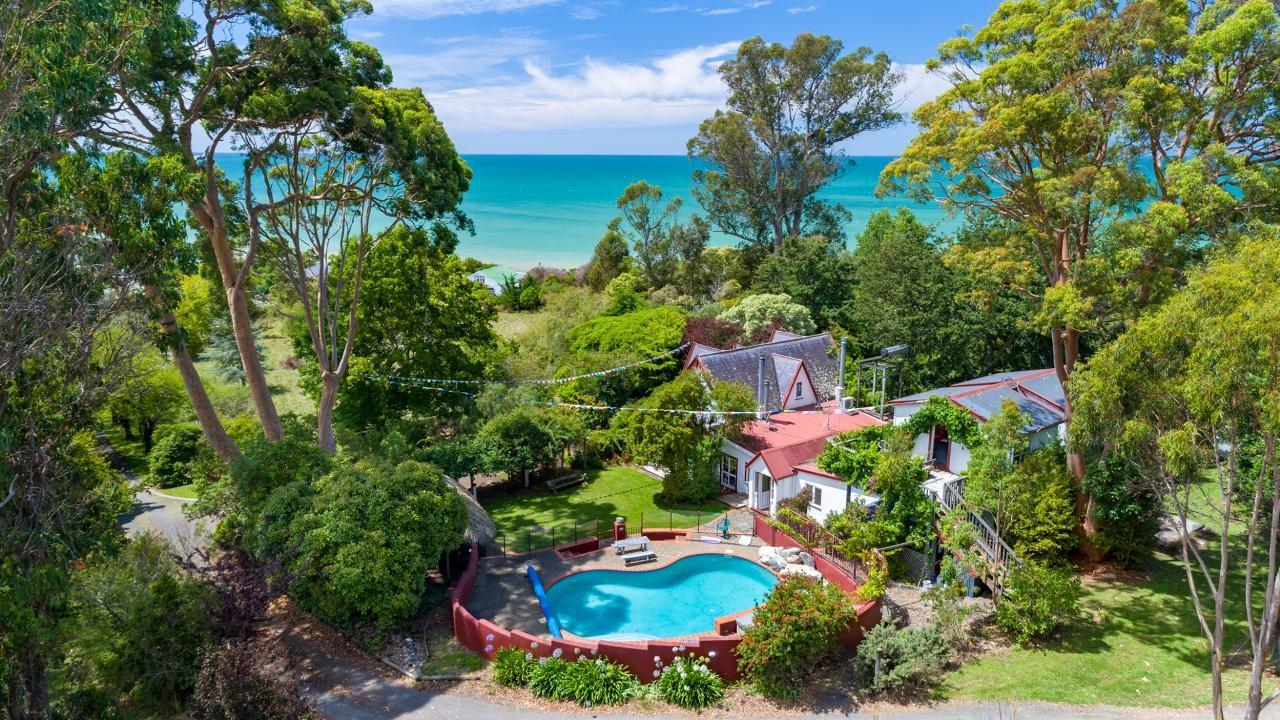 Built in 1867 for Edmund Buxton as a holiday bach and smaller version of his home Broadgreen in Stoke, this was the first house built between Richmond and Motueka. Last year it celebrated with a 150th Open Day as the origin of orcharding in the area and hence Mapua. Holton is listed in Category 2 with Heritage NZ (No1663).

In 1989 Holton House was in poor repair, so was fully renovated and extended by the current owner as a boutique Bed & Breakfast with two guest bedrooms. Only the fourth in the district at the time. The matching rear 3-storey extension has many features including a sauna, a wine cellar and lockup, a flat upstairs with large deck and views over the pool and to the sea. There is also a separate two bedroom cottage built as worker's accommodation and a 3-bay garage with sleepout and tractor sheds. The inground pool, spa and entertainment area with pacific fale were added in 2005. In total, there are eight bedrooms, six bathrooms, three log burners and two heat pumps. All additions are fully compliant. The wisteria is 125 years old.

The 3.24 hectares, eight acres being nearly square, slopes gently and due North towards the road and Ruby Bay beach. In addition to gardens around the house, there are four fully-fenced paddocks, a chicken coop, two water courses, and many large trees - mostly gums and oaks, one with a 2-storey tree-house. Several areas of woodland support a wide range of bird life including many ground-nesters. The two apple gums can be spectacularly beautiful and there has been a large prize-winning vegetable garden in the past.

The property would suit another accommodation business, a large family or even a modest sized community. Of course, there is plenty to keep you occupied or it can be left to a grounds person living in the cottage.

For a copy of the comprehensive property information booklet, contact Daniel Reed. 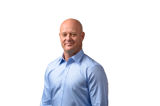