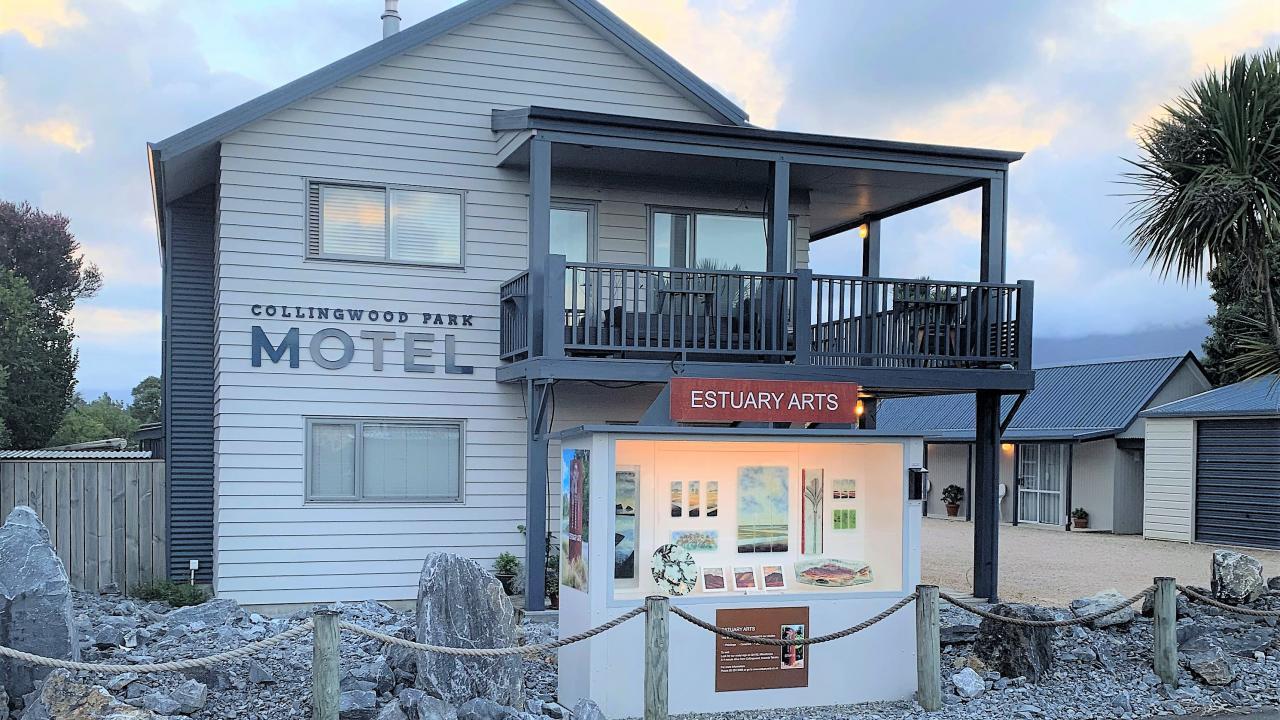 Unless you are a migrating whale, you don't go past Golden Bay with it's breathtaking scenery, arts and crafts and sporting activities, there is something for everyone and the Collingwood Park Motel is perfectly situated in the middle of all the beauty. The motel's location is stunning with beautiful views across the Aorere Estuary. A very functional and easily managed nine unit motel complex with up to 80% of it's clientele being domestic. The motel comprises of four split-level family studios, four king bed studios, and one three-bedroom apartment previously used as the manager's residence. A new two storey manager's residence was completed in 2010 which was well designed with ground floor reception, dedicated housekeeping/utilities workroom, linen storage rooms and guest laundry.

In addition there is a transportable studio cabin and five powered motor home sites with dedicated wet rooms and shared kitchen facility. The coin operated laundry serves both motel guests and the public, there is a well-appointed commercial retail cottage which is leased out on a long-term basis.

The property has been extensively refurbished inside and out and very much deserves it's four-star Qualmark rating. 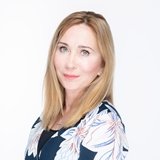