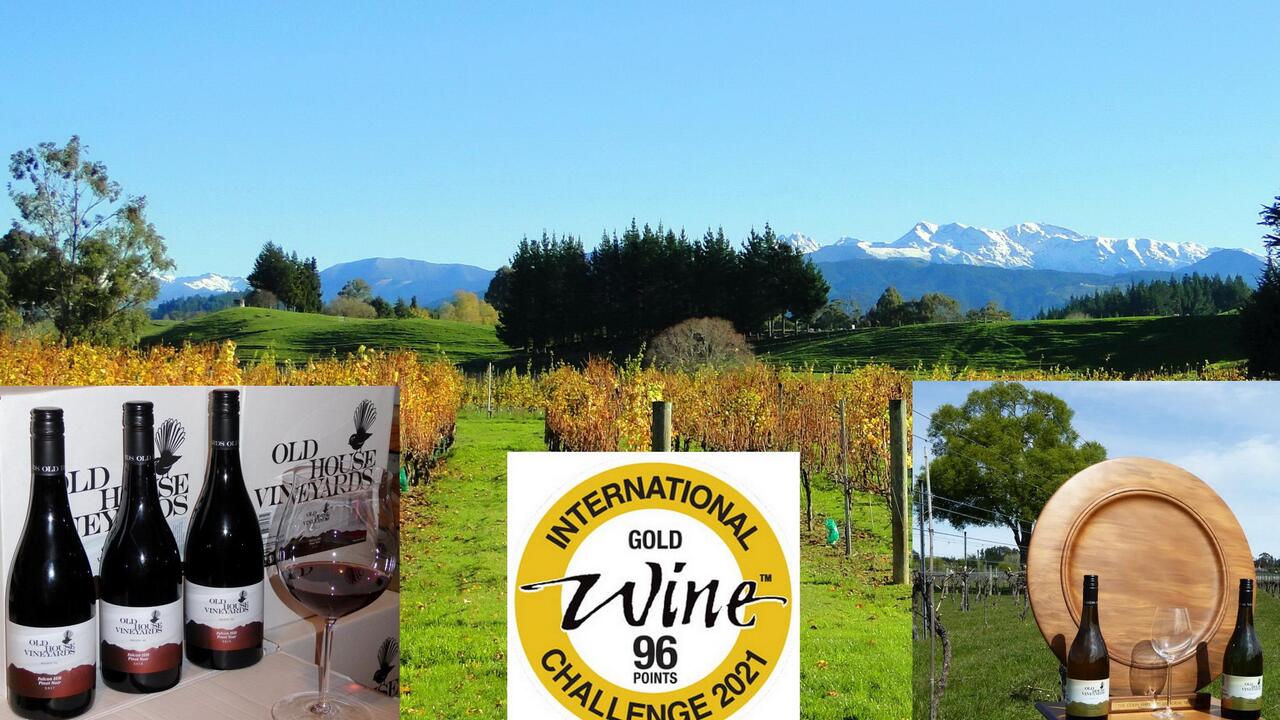 A well developed 20.2342ha vineyard situated on the southern side of Old House Road in the Moutere Valley. This locality is in the centre of the Upper Moutere wine growing district with a number of other vineyards within a five kilometre radius.

The neighbouring property to the south is the world famous Neudorf vineyard which has consistently produced highly acclaimed wines which have a strong reputation both nationally and internationally.

Richmond can be reached in approximately 15 minutes which has a wide range of community and commercial facilities. It takes about 25 minutes to drive to Nelson Airport and 30 minutes to Nelson City.

The labels produced by the previous owners, one of the larger wineries in the Nelson Region, have been particularly successful in recent years with a number of national and international trophies having been awarded to the wines from the property and also numerous gold, silver and bronze medals both from national and international wine shows. These awards are a clear indication that the grapes produced on the property have the capacity to produce award winning wines.

A purchaser has the option to choose from several magnificent elevated building sites, offering wide ranging views over the property and the picturesque Moutere valley.

typical of the Nelson Region with mild winters and moderate summers and is ideally suited to horticultural purposes. Rainfall averages 1000 mm per annum falling mainly between the months of April and December with a characteristically dry summer period.

The owners have decided to sell the vineyard because of family reasons. They have successfully produced award winning wines since they purchased the property in 2014 and had built a new shed complex consisting of a 4 bay implement/storage shed and a 3 bay garage/workshop building. 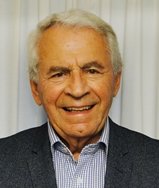