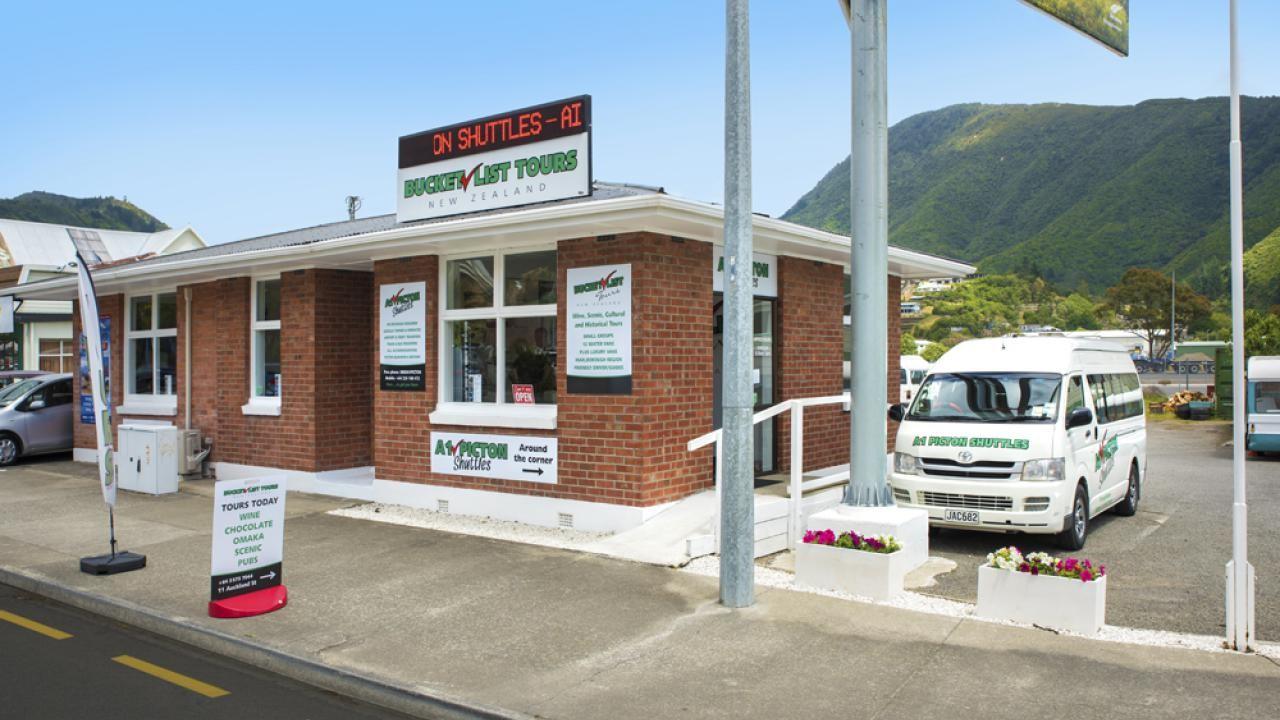 Bucket List Tours NZ was established in 2011 and operated out of Queensland, Australia until the owner returned to NZ late in 2014.

A1 Picton Shuttles was launched early in 2015 as part of Bucket List Tours NZ Company. These two exciting businesses work very well together in the busy harbour town of Picton, gateway to the South Island.

Currently operating out of a high-profile office close to the Interislander ferry terminal, buses, Picton Railway Station, iSite and town centre. An opportunity is now there for someone to take advantage of the growing numbers of tourists and cruise ships (51 this year) by purchasing both Bucket List Tours NZ and A1 Picton Shuttles.

World class wines, stunning scenery, Marlborough Sounds fabulous waterways, the Omaka Aviation Museum, several golf courses and other attractions are all adding up to making Picton a destination and the timing is perfect to own these businesses. Take advantage of the hard work that has been done. Increased passenger numbers have now allowed for a regular Picton to Nelson and return service over the summer season.

Included in the sale: Four Toyota vans, and one recently acquired luggage trailer. The company leases 2 x 12-seater vans each year over the peak season to help cope with the demand.

The hard work has been done. Both businesses have grown fast. There is a large customer base and a growing number of accounts both nationally and internationally. Present sole owner/operator is keen to move on and is very motivated to sell.

Ideal for a couple seeking self-employment. 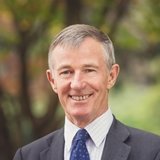