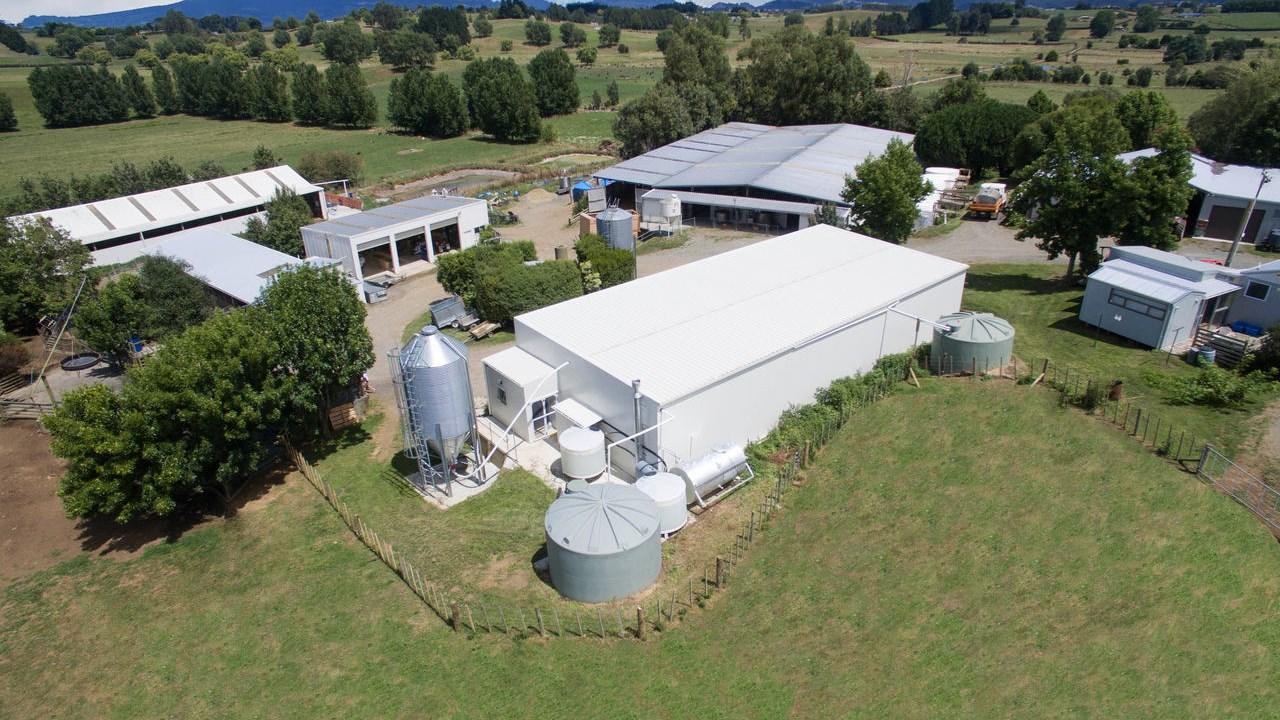 For over 25 years this well-established large scale calf rearing operation has been continually developed resulting in a unique offering, boasting impressive specialised facilities and residing on 37 hectares (STS) of aesthetically appealing land near the Hamilton city boundary.

As many as 4000-5000 dairy and beef calves are reared annually from 4-days to 4-months old through a spring/autumn split rearing system. The hub of the operation is the large main calf rearing complex which is well positioned to all other ancillary buildings. It has a concrete floor with a specially designed plastic slat grate for ease of cleaning, comprised of 48 pens and attached lean-to. In addition there are a further two concrete pad feeding stations nearby. Numerous milk storage tanks, totalling 140,000 litres, are strategically positioned and plumbed through a milk warming system, with milk pumps distributing out to multiple outlets for simplicity of feeding. Supplements including 350 tonnes of calf pellets and 60 tonnes of barley grain were fed out last season with storage via three meal silos and one 16 tonne barley grain silo.

In 2015 the 230m2 hydroponic shed was carefully designed and constructed with insulated panels, and an underfloor heating/cooling system to create an indoor facility for growing barley seed into fodder feed to mitigate risk through bought in supplements. The building comprises of 512 three-metre plastic rectangular trays stacked in eight rows and attached to a chain conveyor system. The process from seed to feed takes eight days, producing up to two tonnes of nutritious barley sprouts daily, which is fed straight out to the calves.

The property has mostly flat to rolling contour and is a mix of clay loam and silt soils. There is a good central lane way that feeds out from the rearing complex to all 38 paddocks to allow for ease of stock flow and management. Quality fencing is evident throughout with 7 wire post and batten and one electric. Water is sourced from a 25m bore through a submersible pump to a sand filter and two large storage tanks, then a multi stage centrifugal distribution pump feeds out to the property via 32-25mm mainlines and 25-20mm feeders. Effluent is via a two pond storage system and is collected from the main calf shed, weighing yards and milk feeding stations with consented discharge and diverter.

The managers dwelling is a three bedroom Keith Hay home with open plan lounge/dining and separate kitchen. A smaller cottage with a carport and tidy double garage has its own separate grounds with further backpacker accommodation located nearby.

The business is being sold as a going concern including land and buildings with a wide range of machinery. With experienced managers indicating an interest in staying on, it would allow an easy transition for the new owners to be a part of this large-scale operation in one of New Zealand's great niche farming industries. 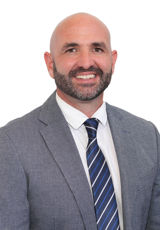