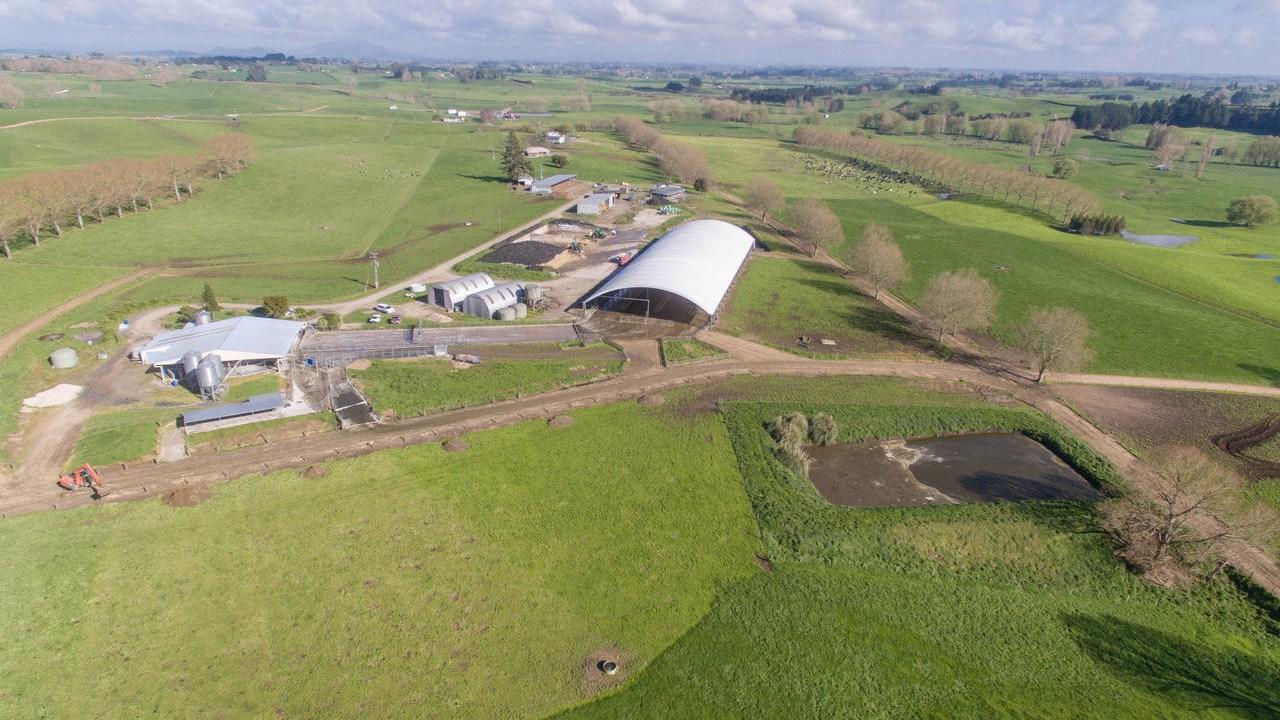 It's a pleasure to find a 171 hectare (subject to survey) dairy farm that has been developed so efficiently to maximise production.

The flat to rolling contour with Mairoa Ash has weathered the challenging winter season and come through with relative ease.

The 46 bale rotary dairy shed forms the central hub of the farm from which the races radiate in four directions. There's an in-shed feed system and the nearby covered feed pad accommodates 700 cows. The main support sheds include two half round barns incorporating PKE bunkers, a five bay pole shed with one bay lockup and two calf sheds. There's other ancillary shedding.

Currently 680 cows are milked giving an average four year production of 331,783 kilograms Milk Solids. The farm's production method is best classified as System Five and it has the infrastructure to support this. Calving was altered to autumn and spring during the 2014/2015 season allowing for two herds and year round milking.

Fencing is a mix including conventional and electrics. Water is sourced from a bore near the dairy shed, in addition to a stream supply for washdown and milk cooling purposes. A chiller unit with heat recovery system supplies a separate 40,000litre concrete tank.

The effluent system comprises two large unlined storage ponds with contents spread across the farm by a contractor as required.

The main five bedroom dwelling is very spacious at 433sqm and has multiple living zones, triple garage with a huge workshop and an inground pool to cool off in on a hot summers day. The second home, built in 2016, is 198sqm and has four bedrooms and a double garage. The third home which has its own title is 238sqm with four bedrooms also. All dwellings are supplied with bore water.

When you're ready for a day off, you'll find Lake Arapuni a great spot to take the family for fishing and other water sports. The farm is located in Parawera, just a short drive to Te Awamutu for all your supplies. 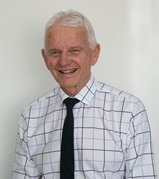 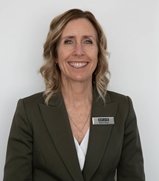