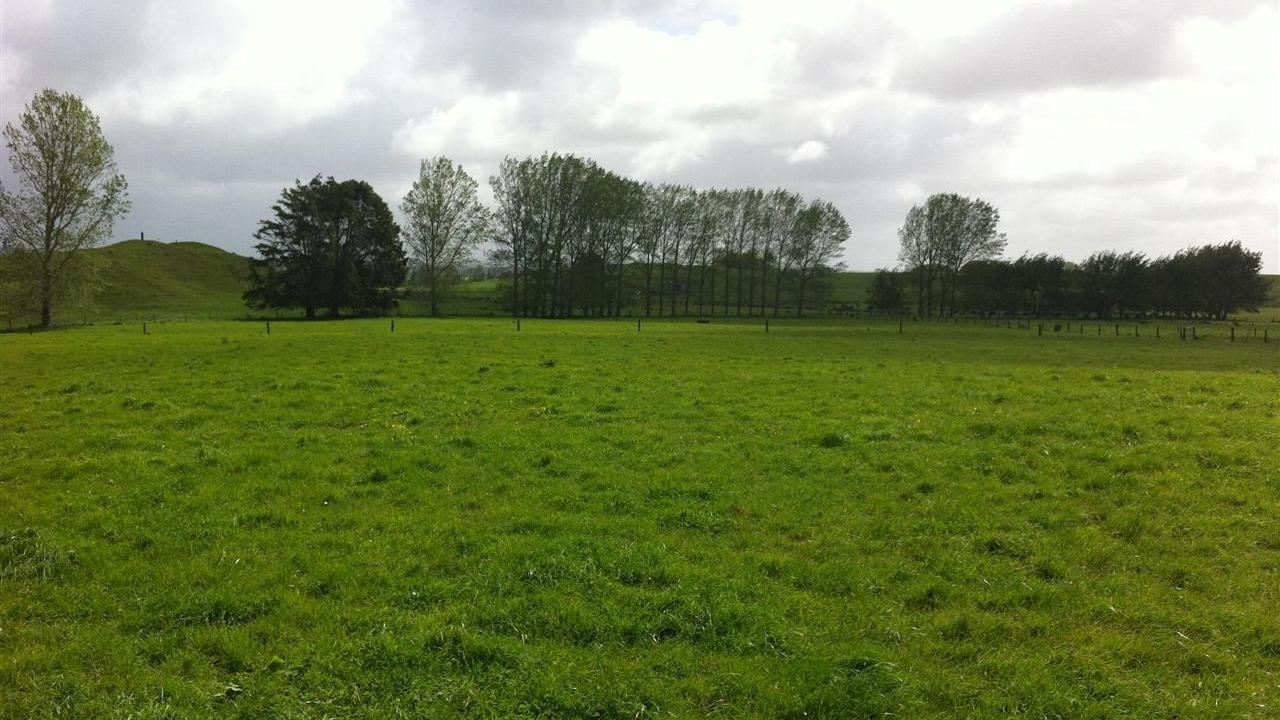 This 164.04 hectare (more or less) dairy farm is a proven performer with everything in place for the new owner.

The contour is predominantly flat to easy rolling. Approximately eight hectares of maize is grown annually. 120 tonnes of palm kernel and 36 tonnes of distiller's syrup are bought in. The farm has a strong fertiliser history and soil tests are available.

The herd is milked through a 40 aside herringbone cowshed. This shed was built in 2006. The shed has milka-ware plant and a mcconnel backing gate. Next to the dairy shed is a 48 x 37 metre feed pad. This feed pad has capacity for 260 cows. Effluent from the feed pad is scrapped to an effluent trap.

The current owners have purchased neighbouring farms as they have become available and as such there is good farm sheds including two older cowsheds converted to calf pens, six haybarns, a four bay tractor/utility shed, a workshop and two 100 tonne capacity silage bunkers.

The farm is arranged into 118 paddocks (refer attached paddock map). It is well raced and fenced. Fencing is mostly post and batten external fencing and seven wires with two-five wire electric internals.

There is three bores on the farm plus town supply. The main supply comes from the submersible in the middle of the farm to two 25000 litre tanks with 40mm mainlines to 32mm and 20mm to the troughs. There is another two 5000 gallon tanks that are supplied from town supply plus one further 5000 gallon tank also off town supply for any milk contact surfaces and the houses.

Effluent from the dairy shed and feed pad is spray irrigated over approximately 40 hectares.

The property includes three homes. The main brick and kahikatea weatherboard home was built in 1985 and is a 250m2 with four bedrooms plus office, a double internal garage and a carport. The larger rooms and well though out storage offer plenty of space for the family. This home is set on an elevated site with significant views over the farm.

The second home is also four bedrooms. This is a weatherboard home and includes a concrete pool. The third home has three bedrooms.

The current owners have been good custodians of this land and genuinely offer the property for sale as they retire off the farm. 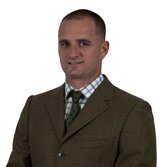