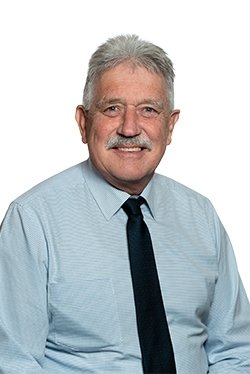 I have been involved in marketing real estate since 1989, specialising in residential and rural sales. I previously worked in the horticultural service industry for 13 years.

I joined the Bayleys group in 2001 to enjoy the growth and prospects of this progressive company.

He has built up a reputation as one of Gisborne’s top real estate salespeople. This reputation is based on a total commitment to achieving the best price for his vendors and consistent hard work, as evidenced by listing and selling over 50 properties per year in this three years with Bayleys.

I am dedicated to achieving a high level of service, with integrity and experience, to both vendors and purchasers of real estate.