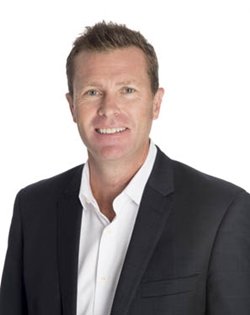 Robert Platt is a Director of Bayleys Commercial Investment team based at Head Office, Gaunt Street in Auckland City.

In 2018 concluded the highest value CBD development land sale at circa $70 million.

Robert is consistently one of Bayleys top sales people nationwide and has received Bayleys National Marketing Award a record three times, along with numerous other awards from Bayleys Realty Group for outstanding achievement including recognition from the Real Estate Institute of New Zealand as finalist for Salesperson of the Year.

Robert has represented NZ in Triathlon and competed in the World Triathlon Champs in London 2013.