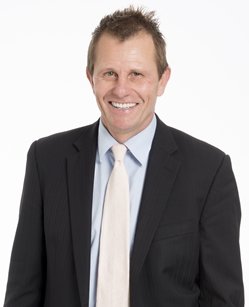 Paul joined Bayleys in 1995 after relocating to Auckland from Sydney where he worked for 10 years with a leading commercial property company.

Paul’s knowledge of the leasing market has been invaluable in relation to investment sales.

Paul has concluded in excess of $1 billion worth of sales including the BNZ building on Quay Street for $45million, GHD Centre on Napier Street for $63 million and recently completed Watercare Services Building at 73 Remuera Road, for $100 million.

Paul is New Zealand’s number one commercial salesperson, awarded by the REINZ, for the 2013/2014 financial year. He is also Bayleys Australian representative and is in close consultation with our Cushman & Wakefield affiliate offices in Australia.