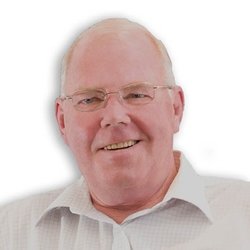 Ian has been involved in real estate in the Queenstown and Glenorchy areas since 1979.

After serving an apprenticeship in carpentry in Dunedin and working for some years in Queenstown, Ian then worked for an American company in Australia, New Guinea, Indonesia, Algeria and Iran.

He believes the best thing about working in those countries was “knowing you could always come home to New Zealand.”

Rugby has played a big part in Ian’s life. Locally, he has played for Pirates in Dunedin, Wakatipu, Vincent and Otago Country, and in Australia he played for Goulburn and ACT (now the Brumbies) which saw him play a game against Fiji.