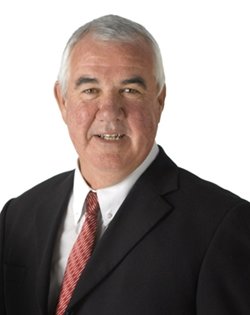 Ian has been involved in both marketing and selling real estate since beginning in the industry during 1992. In 1993 Ian entered into a partnership as one of the directors of a local Mount Maunganui real estate company enhancing his reputation as a salesperson who achieves outstanding results, with excellent negotiating skills.

Ian began working for Bayleys in Mount Maunganui during 1999 and has consistently achieved awards of excellence within the Bayleys Group. In 2001 and 2002, Ian won ‘Mount Maunganui Salesperson of the Year’, then in 2003/2004 featured in the ‘Top 20’ within New Zealand.

Ian’s empathy towards people, coupled with communication skills and a colourful character has earnt him a reputation that keeps clients coming back for his service again and again.