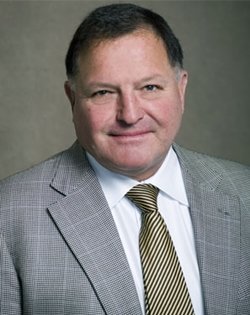 In 1973, Graham and John established Bayleys Real Estate. The company’s first office was in Papatoetoe and much of their early business revolved around the commercial and residential development of former farmland in the South Auckland region.  An office was established in the Auckland Central Business District in the early 1980s and for most of that decade Bayleys focused on the commercial and industrial real estate market where it became a substantial player.

Bayleys conducted most of the large corporate property disposal programmes of the late 80s, when it introduced the concept of portfolio marketing to New Zealand. With a dearth of property buyers in New Zealand after the sharemarket crash, John and David Bayley also pioneered  new offshore markets for New Zealand property in the Middle East and South East Asia.

Throughout the 1990s, John Bayley led a strategic initiative to expand Bayleys nationally across all sectors of the market in all parts of the country and a national franchise network was established which now has over 91 offices with over 2000 people.

John has also remained very  “hands-on” on the sales side of the business and plays in a key role in managing large sales projects and in dealing with substantial clients.  He has an extensive range of investor and developer contacts both nationally and internationally.