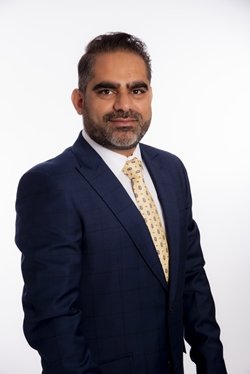 Ricky Ghuman believes in making his own luck; in setting big goals, then rolling up his sleeves and doing whatever needs to be done to achieve them!

In 1999 Ricky emigrated from the United States, arriving in New Zealand with just $500 to his name and quickly accepting the first job that came his way – as a salesperson at a local furniture store. Through hard work and determination he quickly rose through the ranks, ending up as the branch manager of a large, nationwide chain of homeware stores before eventually establishing his own hugely-successful furniture manufacturing business.

Today, Ricky puts his relentless drive and enduring sense of self-belief to work helping his clients bring their property goals to life. He draws on a large network of contacts that spans a range of cultures and communities, with his links to builders, investors and developers invariably opening new doors for the clients he partners with.

If you’d like to work with an eternal optimist who believes anything is possible, then contact Ricky today on 021 753 707.