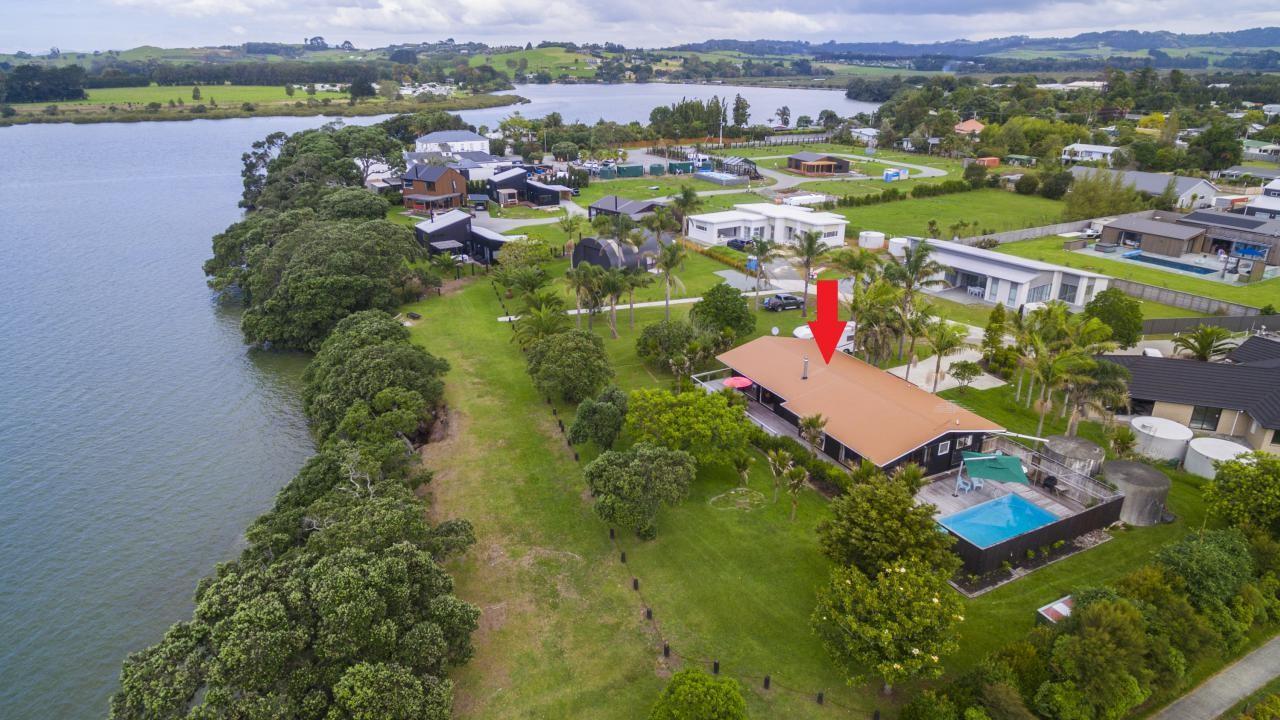 A sensible buyer will most certainly want to take a look at this absolute waterside retreat. Once inside it will become obvious that with just a little imagination, this dwelling could be easily improved upon to add more than just a few dollars and cents worth of value.

Enter the living area and be seduced by the vista out over flat lawn graced with numerous Nikau palms, to the shimmering sea framed by majestic Pohutukawas. Mere steps from stairs down to the water, this location is truly spectacular. Follow the deck around to the private pool area where 'windows' have been cut into the fence allowing further enjoyment of the beautiful outlook.

The footprint of this home lends itself to modern family living and all rooms are of generous proportion. There are views from each bedroom to the pool, sea or a combination of both through large windows or sliders. The light filled open plan living flows effortlessly out to the deck and in the kitchen, a custom wooden ceiling adds a touch of interest. The master bedroom has its own ensuite, there is a separate toilet, a separate shower room as well as a family bathroom so plenty of amenities when guests arrive.

The house itself was built around the 1950s in Victoria Avenue, Remuera for the late Sir Dove Meyer Robinson, famous Mayor of Auckland. It was later transported to its current prime location where it has been cleverly sited to benefit from having the majority of its 1460m² land to the front. At the end of a culdesac and surrounded by quality homes, this property will make a valuable asset.

New Zealand's special waterfront properties are limited in number and will become ever more difficult to secure out into the future. With a realistic vendor and room to add further value in this fantastic location, it makes sense to invest here. 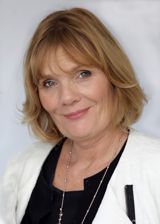 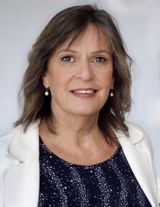