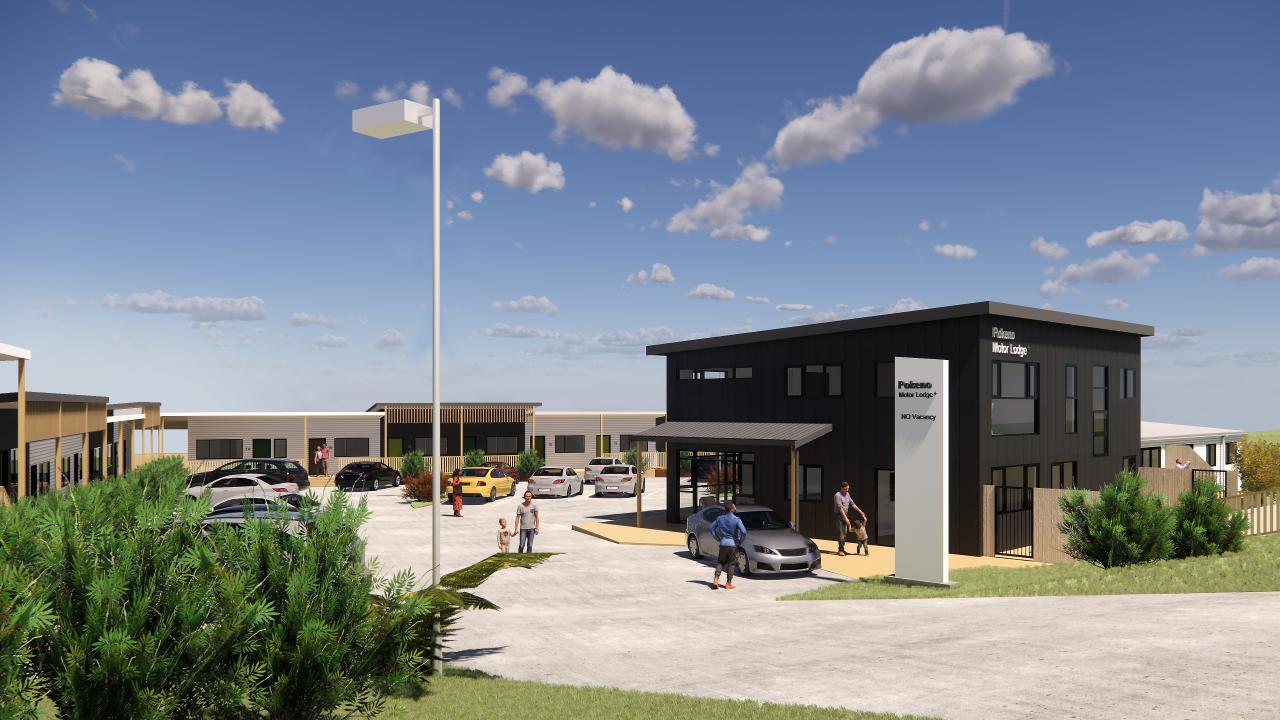 Are you a developer looking for your next project? Or a motel operator who is looking for a new site to operate from?

On offer here is a resource consented plan for a twenty-six (26) unit motel with a manager's residence at the northern end of Pokeno Village.

Pokeno has experienced a huge amount of growth in recent years with two large residential developments to the north and west of the village accompanied by a large industrial subdivision which now contains two large milk factories and Hynds concrete pipes main manufacturing site along with a number of other businesses. The town centre is also undergoing a redevelopment with the construction of a Countdown supermarket and the new Fire Station among the current projects.

Pokeno is a common tourist spot with the town being known for Bacon and Ice Creams. There is currently one motel in the village which enjoys low vacancy rates due to transient travel by truck drivers and a number of other visitors to the area. Pokeno is central to a number of key motorsport venues including Pukekohe Raceway, Meremere drag strip and Hampton Downs Motorsport Park.

The vendors have completed the hard work of gaining consent and are available to assist with further building consents. A great opportunity to get involved in an exciting project. Contact me now for a full information pack. 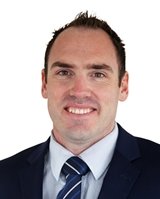 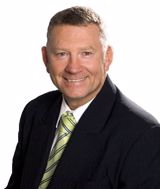