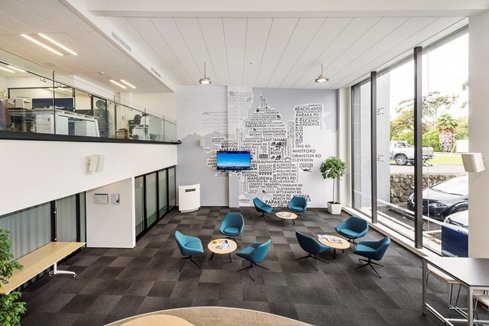 Manukau City lies between the Manukau Harbour and the Hauraki Gulf; about 25 minutes south of downtown Auckland. With a population of approximately 335,000, Manukau is New Zealand's third largest city, and the fastest growing. In three decades, Manukau City has evolved from a predominantly greenfield location to become home to many of New Zealand's largest and most successful businesses. 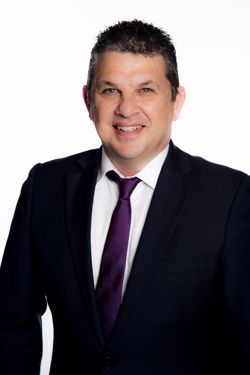 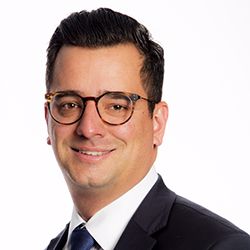 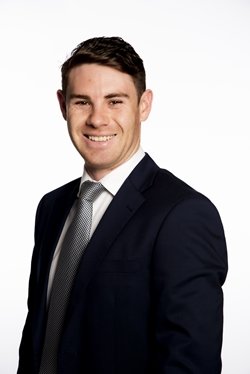 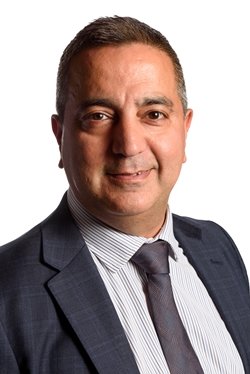 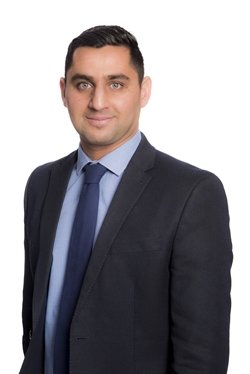 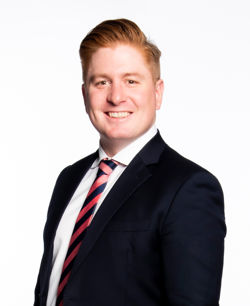 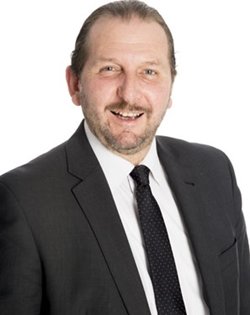 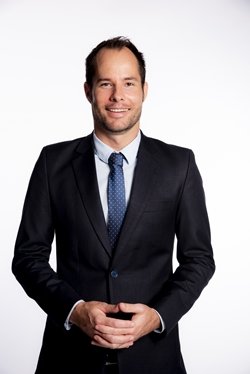 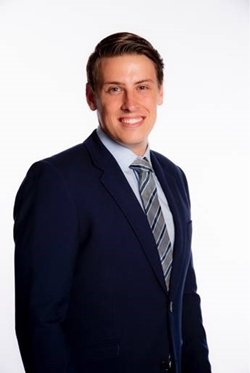 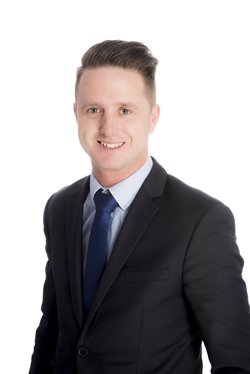 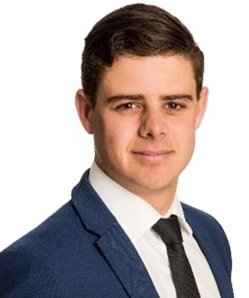 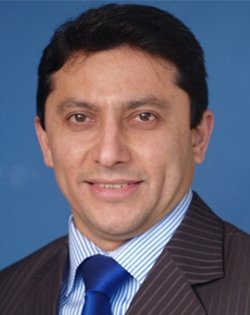 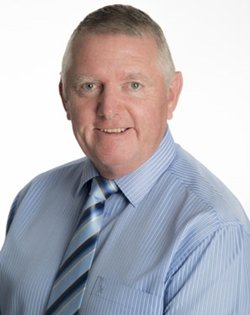 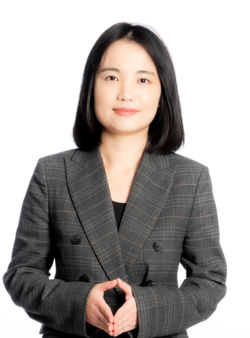 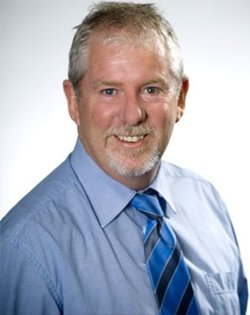 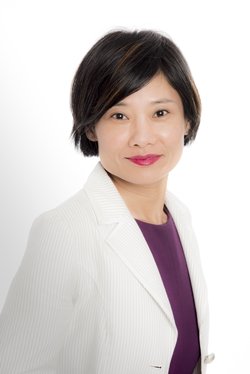